Opinion Economic theories that have changed us: experimental economics

The experimental method has established itself firmly as a key tool in economists’ toolbox, writes Andreas Ortmann. 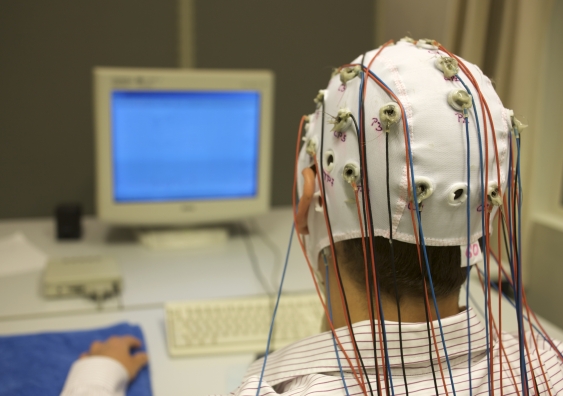 OPINION: Experimental economics is not really a new theory but a (still) relatively new method of studying the kind of questions that economists have studied for ages. But the addition of the experimental method to the economist’s toolbox is remarkable for at least two reasons.

First, even very recently some reasonably well-known economists have questioned the possibility that economics is to a considerable extent an experimental science, notwithstanding the fact that noted experimental economics proponents include Reinhard Selten (who shared the 1994 Nobel Prize with John Nash and John Harsanyi); (Vernon L. Smith, awarded the 2002 prize together with Daniel Kahneman; Elinor Ostrom; and Alvin E. Roth).

Second, the behavioural revolution in economics would not exist without the path-breaking contributions of experimental economics.

The same applies for recent academic theorising that has abandoned the presumption of “representative agents” (that is, the oversimplifying assumption that economic actors tend to be of one kind and motivated by self-interest).

A prominent test-bed has been the so-called guessing game used to explain the volatility of stock prices, which may depend not on fundamentals, but beliefs about beliefs (and actions) of others.

In their 2002 research, Antoni Bosch-Domenech and his colleagues identified the distribution of steps of reasoning among participants in guessing game experiments (and presumably markets) and inspired new models of interaction of agents with different depths of reasoning such as the cognitive hierarchy model of Colin F. Camerer and colleagues – a clever way of capturing the idea that some people think more steps ahead than others do.

Indeed, experimental economics results have brought about much new and interesting theorising.

Today, it is hard to think of any theory, or topic for that matter, which has not been studied experimentally. Individual decision-making, competitive and oligopolistic markets, matching markets, bargaining, auctions, political and other institutions (such as common pool resources or public good provision mechanisms), the internal dynamics of firms and other organisations, learning, social preferences, and macro-economic phenomena such as bubbles or bank runs all have been studied with experimental methods.

Insights from experimental economics inform policy design in many areas, from telecom auctions to markets mechanisms that match students and school or colleges, and interns with hospitals or high-court judges, to emissions trading schemes and various strategies to nudge people in directions that the policy maker finds welfare improving.

A important characteristic of experimental economics is its methodology which distinguishes it from other social sciences such as psychology. Experimental subjects are almost always paid on a performance basis. And it is generally not accepted to use deception.

Precise scripts are considered a must to facilitate replication. Decision-making is not studied as “as-if” proposition, but in laboratory representations of the problem studied. In such a representation subjects are typically instructed to enact a particular role such as buyer or seller, or that of a voter.

The different methodological practices are not quite as innocent as they may at first appear. That’s because the way one does an experiment is unbelievably important: different choices of particular design and implementation details can crucially affect results and can make the difference between accepting or rejecting a theory.

Will economics become an experimental science? When economist Charles Plott asked this, it was already a rhetorical question as far as he was concerned; the proof of concept had long been provided.

By now the question of whether economics will become an experimental science is nothing but a silly question. It has to a considerable extent.

Andreas Ortmann is a Professor of Economics at UNSW.