Economic windfall thanks to AFL 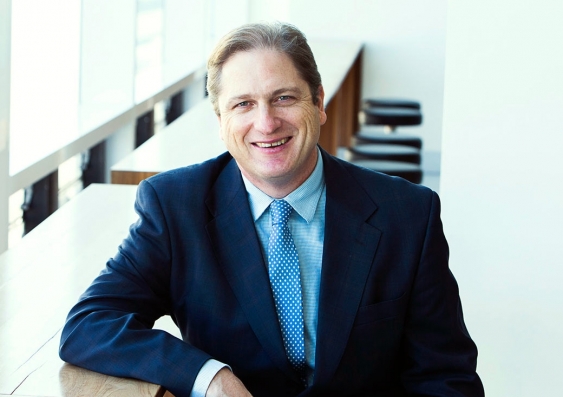 “Melbourne is expecting a tourism windfall at the weekend,” according to UNSW Business School’s Tim Harcourt. “The Greater Western Sydney Giants have won through to the Australian Football League Grand Final. Thousands of their supporters will be flooding into Victoria this weekend, and spending money there. It’ll be a major boost to the state’s economy,” Harcourt says.

“The AFL Grand Final is always a chance for business to make a profit, and in 2018, the estimated total net-economic contribution of all AFL matches to host cities was $700 million, including nearly $340 million just for Melbourne. That makes travel agents and hotels salivate.”

He notes that AFL – Aussie rules – is a money-spinner for all concerned and great for tourism, too.

“There were a large number of 'interstate' AFL matches staged in 2018. Interstate matches are those in which at least one of the teams playing in the host city is from another state. The estimated net-economic contribution of interstate AFL matches in 2018 to the host cities was $550.3 million, largely thanks to interstate visitors. It gave a huge boost to Virgin and Qantas.”

Tim Harcourt is the JW Nevile Fellow of Economics UNSW Business School. He says that the economic impact of Australian rules football is huge: “It is an industry sector which supports 8374 full-time equivalent jobs, excluding players and umpires. That generated $6.80 billion in financial contribution to the Australian economy in 2018.”

He adds that in the National Rugby League code, its Grand Final will take place a week later on Sunday October 6 in Sydney, involving more interstate travel. “An extra 20,000 interstate visitors are expected to come to Sydney, with an estimated economic impact of $17 million into the NSW economy, and the total event turnover is around $30 million including flights.”

After the AFL and NRL Grand Finals are over, he says, fans will carry on spending: “For Australian followers of four codes of football, too much sport is never enough. The economic impact of sport should never be underestimated, and it’s one of those feel-good economic events that, regardless of the outcome, keeps many Australian businesses booming.”

“That is worth the equivalent of $360 million in labour effort,” Harcourt adds.