The economics of fear

UNSW research is showing that the shock waves from violent crime have an economic impact far beyond the people directly involved. 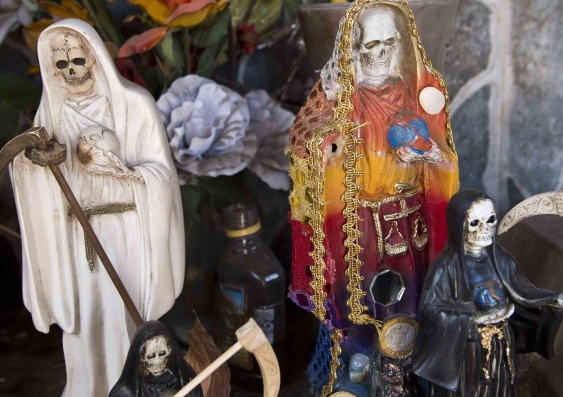 Images of San La Muerte (Saint Death) at the entrance to the town of Arteaga, in Mexico’s Michoacán State – home to the leader of the notorious Knights Templar drug cartel. Photo: Ronaldo Schemidt/Getty Images

Violent crime in certain Mexican regions has surged in recent years, largely as a result of a 2006 federal government crackdown on drug cartels. Five Mexican cities now rank among the top 10 most violent cities in the world, according to the Citizens’ Council for Public Safety and Criminal Justice.

“The gruesome and public nature of many of the killings as well as the perception that cartel members can operate with impunity has generated a high level of fear within the population,” says development economist Dr Ariel BenYishay, from UNSW's Australian School of Business.

BenYishay's research with Dr Sarah Pearlman from New York's Vassar College shows that violent crime has a dramatic impact on micro-economic growth and business expansion. It is some of the first evidence that fear of violence leads to individual behavioural changes that lower economic activity.

The researchers found that an increase of 10 homicides per 100,000 in a year (or 0.01%) was associated with a 1% drop in the number of hours worked per week. The effect was even greater on the self-employed, specifically those who worked from home.

“But when it comes to the wider impact of violence and crime – in this case on productivity and labour market participation – it’s not all about the state. It’s also about the individual.” 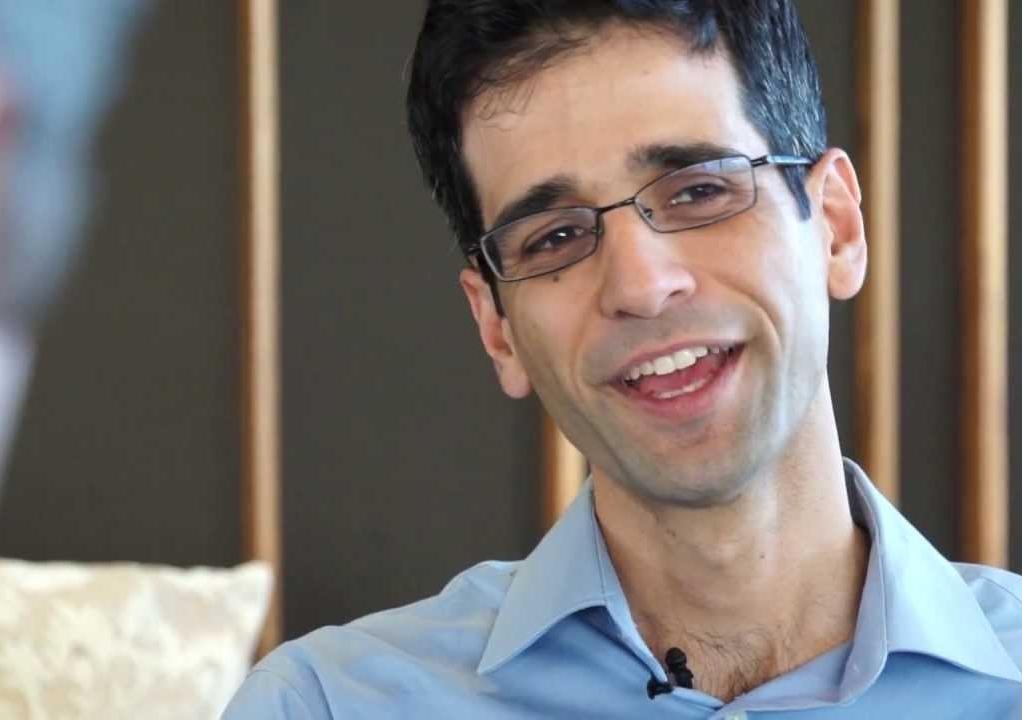