There is a way to give overseas investors in Australian companies an internationally competitive corporate tax rate, without cutting that rate across the board, writes John Taylor. 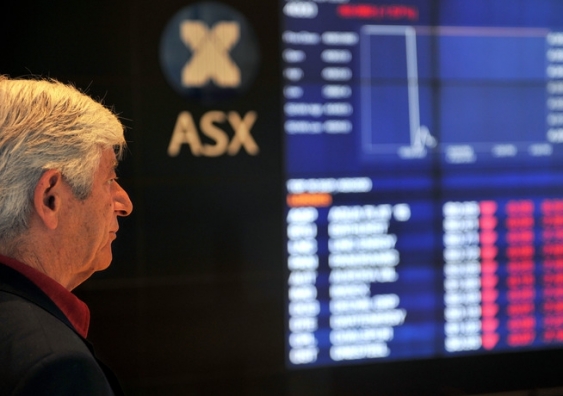 OPINION: The Federal Government has floated the idea of lowering the corporate tax rate – arguing the current rate of 30% is not internationally competitive. The rationale is that globalisation makes capital perfectly mobile and the marginal non-resident investor in Australian companies will go where corporate tax rates are lowest.

At the same time, the government’s Re:Think Tax Discussion Paper identifies some problems with Australia’s dividend imputation system (albeit recognising some of its advantages). Under the current system, franking credits provide little or no benefit to non-resident investors in Australian companies - because the franked portion of a dividend paid to non-residents is exempt from Australian dividend withholding tax but does not generate a tax offset for them.

The relatively high corporate tax rate is said to deter foreign investors while the dividend imputation system does nothing to attract them.

Cutting the corporate tax rate across the board would be very expensive, although the cost may dissipate over time if the rate cut produced greater economic activity. Importantly the cut in the rate would apply to all companies, not just those with non-resident shareholders. The revenue cost would be mitigated by a change back to a classical system of corporate-shareholder taxation – where corporate profits would be taxed twice.

For closely-held domestic companies a cut in the rate would encourage companies to retain profits as would a move away from dividend imputation towards a classical system or other forms of corporate-shareholder taxation. Again the revenue cost would be mitigated if we remove the 50% discount on capital gains, but this would also encourage profit retention unless capital gains were taxed more heavily than ordinary gains to compensate for the advantages of deferral.

If the problem lies in having a competitive tax rate for non-resident investors in Australian companies, then why not have a solution targeted at those investors?

The prospect of giving refundable tax offsets to non-resident shareholders probably does not have a lot of political appeal – but it would be a less expensive way of giving these investors in Australian companies an internationally competitive corporate tax rate.

Currently Australia exempts the franked portion of a dividend from withholding tax.

For non DTA countries, we should continue our present policy of exempting the franked portion of the dividend from withholding tax and not allowing tax offsets. Generally we do not have DTAs with very low taxed countries or with countries that are not significant trading and investment partners.

Professor John Taylor is Head of the School of Taxation and Business Law at UNSW.

We're facing an insolvency tsunami. With luck, these changes will avert the worst of it