OPINION: No matter how many times you adjust the latest privacy setting on Facebook there is, ultimately, no such thing as privacy in social media, writes Professor Michael Legg in the SMH. 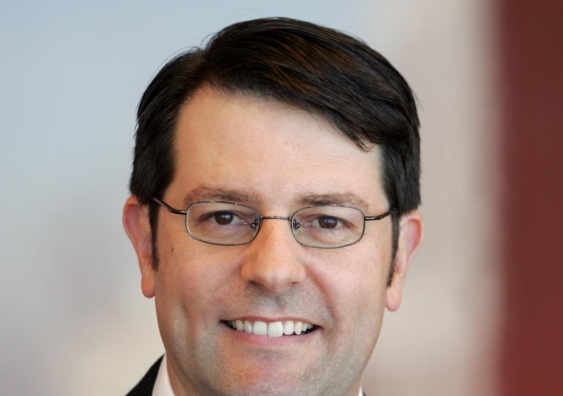 That doesn't mean there is someone constantly looking over the virtual shoulders of the world's 800 million active Facebook users, or tracking the multitudes on Twitter, MySpace, LinkedIn, Flickr or other websites. But it does mean that anyone with good, legal cause is increasingly likely to be able to sift through the personal and often recklessly frank exchanges that fly across the social media landscape.

The vulnerability of Facebook and similar sites to hackers and to the aggregation of commercially valuable data to build consumer profiles is well documented. Less so is the right to legitimate inquiry rapidly being established through legal precedents in the courts here and overseas, turning social media websites into potential treasure troves of evidence.

In the US and Canada over the past few years judges have been willing to compel the disclosure of material on social media to the other side in litigation. In a medical negligence, workplace injury or car accident case, the primary purpose of seeking access to Facebook is usually to establish that the plaintiff is not as seriously injured as claimed. A 28-year-old Canadian who claimed he had little or no social life as a result of a car accident posted photographs of himself attending and hosting parties. The judge referred to Facebook in finding that he socialised regularly with friends.

In family law, a court in Ohio permitted a father to use the mother's MySpace writings to establish that she was a bisexual sado-masochist who engaged in illicit drug use and pagan rituals, to help him win custody.

In Canada, a criminal defendant argued that he was a responsible individual who never got drunk, but the prosecution relied on Facebook posts by the accused bragging about his excessive alcohol consumption.

Before the internet, gathering such personal material relied largely on bored private detectives sitting for long hours in cars with cameras and zoom lenses. Now many a plaintiff digitally catalogues his or her own deception. And given the precision and speed of web searches, it is no longer a quest for a needle in a haystack.

Facebook was forced to simplify and tighten privacy options last year in response to growing concern over web companies selling personal information as well as the potential for cyberbullying or stalking. But privacy settings do not prevent a court permitting discovery or issuing a subpoena to retrieve information on a social media site. Facebook's policy recognises as much when it says, "We may share your information in response to a legal request (like a search warrant, court order or subpoena) if we have a good faith belief that the law requires us to do so".

Material available for litigation may also include content stored on a mobile phone. In a recent NSW case a plaintiff began proceedings for defamation against a radio station in response to statements made about her sexual conduct with rugby league players. The radio station sought discovery of mobile phones believed to have incriminating photos and text stored on them and the court enforced the request.

But lawyers cannot engage in fishing expeditions. There must be some cause to argue the material is relevant. Subpoenas need to be expressed with precision and courts have wide powers to limit the scope of discovery to avoid unnecessary cost and delay.

Anyone facing litigation may now think to delete material on social media sites. But, just like shredding or burning paper documents, this may amount to contempt of court if the material is relevant to litigation. Social media websites can even be forced to provide evidence of the material being destroyed.

Statements on Facebook or Twitter may themselves become evidence of document destruction. In the NSW defamation case the plaintiff's Facebook contained the following entry: "this is gonna sound stupid but how do I get pics off my iphone that I don't want? Like ones that have synced from computer?"

Facebook's catchphrase is that it ''helps you connect and share with the people in your life''. It may also help you share with your opponent in litigation.

Michael Legg is an associate professor at the University of NSW and Convener of UNSW Law's 40th anniversary conference this week, "Dispute resolution in the next 40 years: Repertoire or Revolution".

This opinion piece first ran in the Sydney Morning Herald.