Anyone can use a discretionary trust but the beneficiaries of trusts are usually all part of the one family, writes Dale Boccabella. 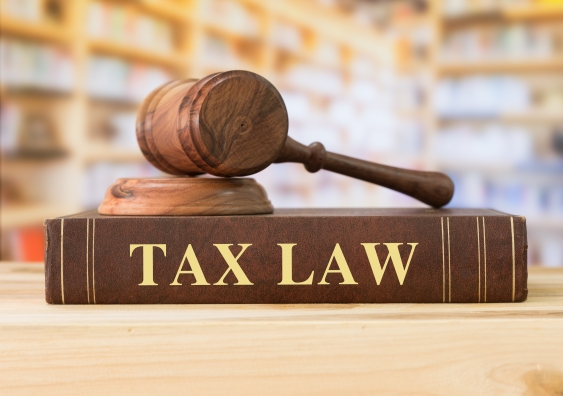 OPINION: There is very little, if anything, to commend discretionary trusts. The benefits they bring, and it’s hard to see many, are dwarfed by their destructive and damaging features.

Trusts are usually used to allocate money to members of a group, usually a family. Under a discretionary trust, the only way a beneficiary will get income or capital from the trust, is if the trustee chooses to give them something. Family companies are often included as beneficiaries to minimise tax.

The Labor party’s current focus on trusts is warranted because overwhelmingly, trusts are used to minimise tax, avoid paying creditors and to avoid the fair division of property after a relationship breakdown.

Due to a lack of data, it’s hard to estimate the amount of lost tax revenue from the current regime. However, on conservative assumptions, I estimate we are easily losing A$2 billion per year in income tax through discretionary trusts.

If a discretionary trust elects to be a “family trust” under the tax law, it can also access a number of other concessional tax rules. These tax concessions aren’t available to any other entities or taxpayers.

How trusts are used

There are a few other ways discretionary trusts are used. They are also used to frustrate creditors, people who are owed money by the beneficiaries of trusts.

Someone who is owed money by a beneficiary of a trust can’t go to the trust to settle their debt. This is the case even if the beneficiary has received money from the trust in the past and is likely to receive money in the future, after release from bankruptcy (having not paid their debts).

Unsecured creditors, such as suppliers of businesses dealing with a trustee, also cannot settle their debts with a trust if the trustee doesn’t have sufficient assets. Often the trustee will be a company paid to manage the trust, with only a few dollars of share capital.

According to data used in my research from the Australian Taxation Office, a lot of family wealth (aside from the family home) is held in discretionary trusts.

On relationship breakdown, one spouse will often argue that because the assets are in a discretionary trust, they are not owned by anyone, and therefore won’t be divided with the rest of the couples’ assets.

Discretionary trusts are also used in succession planning. Where a person has property to give away and wants the flexibility to do it over time. It also allows the payments to change with needs and circumstances. For example, if a trust beneficiary landed a high-paying job, they could be given less. Conversely, they could be given more if they lost their job.

There may be a case for these arrangements when a person has died. By putting assets into a discretionary trust, a deceased person may be able to “tie up assets” for around 80 years (the maximum period permitted). But this sort of flexibility is available to anyone when they are alive; there is no need for a discretionary trust.

So can we just get rid of trusts? Legally, it could be done. But outright abolition is not practically achievable, at least in the short-term.

What to do with trusts

There are broadly two options for tax reform when it comes to trusts. These measures can be implemented while leaving users of discretionary trusts free to enjoy all other legitimate features and benefits.

The first option, which many still seem to favour, is to impose the company taxation system on the discretionary trust (that is, tax them as companies).

Due to the presence of the refundable franking credit tax offset rule, taxing trusts as companies would not really address the central issue of tax minimisation.

Trusts would still be able to manipulate allocations of money across low-rate beneficiaries and change allocations from year-to-year to avoid tax. However, it would remove the availability of the capital gains tax discount to discretionary trusts.

Another option is to use an attribution approach to trusts, just as the social security system does and as family law effectively does.

Of course, this model has challenges in design and in enforcement. However, given the complexity of rules in Australia’s income tax and the enforcement issues that confront the Australian Taxation Office in numerous areas, any difficulties with the attribution model are easily overcome. And of course, it’s already part of the social security regime for assets and income tests.

Dale Boccabella is Associate Professor of Taxation Law at UNSW.

Vital Signs: talk of a US wealth tax is about symbolism as much as it is about economics