Just because a tech company has a big share of the market doesn't mean it has the power to keep it. 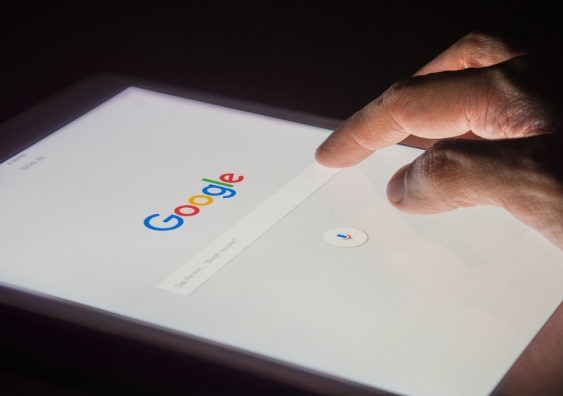 Google is estimated to have around 92% of search-engine traffic – but in 'markets with network externalities' that can be a good thing for consumers. Image from Shutterstock

This week the United States Department of Justice (DoJ) filed a lawsuit accusing Google of using “anticompetitive tactics to maintain and extend its monopolies in the markets” for search and advertising.

It is the most significant antitrust case since the US government took on Microsoft in 1998 for using its dominant position as the provider of the Windows operating system to force PC makers to bundle its Internet Explorer web browser.

That case was fought out in US courts for years before Microsoft agreed to settle in 2001. This case will no doubt be heavily litigated, and likewise, take years to conclude. But it’s not too soon to consider the basic economics.

The bottom line is more complicated than one might think. Yes, Google has a huge share of the search-engine market – 92% globally according to statcounter.com, compared with 2.8% for Microsoft’s Bing, 1.6% for Yahoo! and 0.5% for DuckDuckGo.

But does that give Google a lot of “market power” – the ability to charge a high price or produce low-quality products? Probably not.

Any introductory economics textbook will tell you a large market share is smoking-gun evidence of market power; and that with market power comes the ability to shut out competitors, charge high prices and even get away with producing low-quality products.

Indeed, this was the motivation behind the so-called “trust-busting” movement in the US in the early 20th century. The most famous scalp was John D. Rockefeller’s Standard Oil, which the US Supreme Court ordered in 1911 be broken up into 34 separate companies. (The break-up made Rockefeller the world’s richest man).

But internet search isn’t like oil. Neither is social media, ride sharing or platforms like Amazon. These are what economists call “markets with network externalities”. That is, when more consumers use the product, it becomes more valuable for other consumers.

Facebook is useful because it connects one with lots of other users. A thousand little, disconnected social media platforms would be much less useful. Amazon connects lots of sellers with millions of consumers. This is hugely valuable for both. Google connects lots of consumers with advertisers and information. Again, this is valuable to both sides of the market.

Because network externalities mean — all else being equal — the bigger the market share the more valuable the company’s product is to consumers, we tend to see one dominant company and a few smaller ones in such markets.

Just because tech companies have a big share of the market now, however, doesn’t mean they are destined to keep it.

Remember Netscape? In the mid-1990s it had a 80% share in the browser market, before losing it to Microsoft’s Internet Explorer. 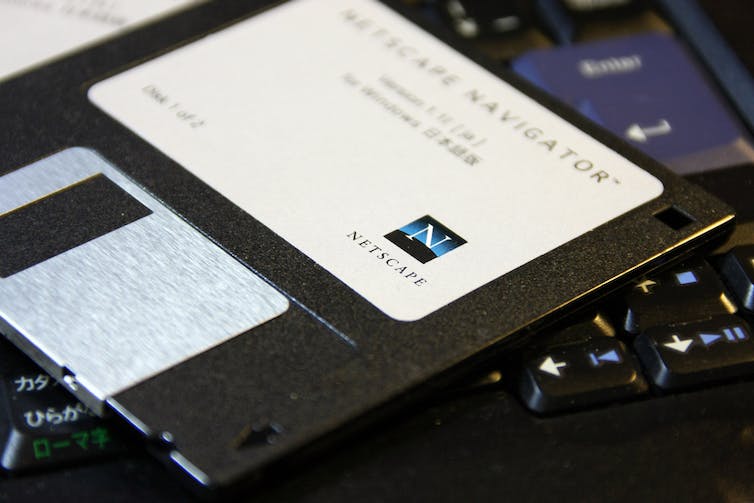 But Internet Explorer’s dominance, peaking at 95% share in the early 2000s, didn’t last either. It now claims barely 1% of the browser market.

This is why companies in markets with network externalities are never asleep. Uber and Facebook are constantly running experiments to innovate their products, as are other companies like Amazon and, you guessed it, Google.

An important part of the Department of Justice’s suit against Google is that it allegedly pays Apple as much as US$11 billion a year to be the default search engine on the Safari browser on every iPhone.

This is a bit like paying for a social media influencer to plug your product — with a twist. Making something the default doesn’t mean the user has to use it, but the small effort to choose an alternative means most don’t bother.

But if it really wasn’t a good product and didn’t deliver good search results, wouldn’t consumers (a) remove it and (b) be less likely to buy iPhones?

There’s a big difference between something being a default and there being no choice. Articulating this difference may end up being an important part of how the Google litigation plays out.

Indeed, Microsoft making Internet Explorer the default browser in Windows has been an ongoing source of back and forth with US and European competition authorities.

As with the suits against Standard Oil and Microsoft, the case against Google will be decided by the courts, perhaps ending with the US Supreme Court. The outcome will be instructive as to whether other tech companies like Amazon, Facebook or Uber will also wind up in the firing line.

Ironically, at a time of extreme polarisation in US politics, breaking up big tech companies is popular on the left and the right.

But we should remember that consumers are huge beneficiaries from these tech companies. Think about how much it used to cost to take and print photographs. A 2018 International Monetary Fund report cites research suggesting US consumers would need more than US$25,000 a year to compensate for the loss of free services from tech companies. 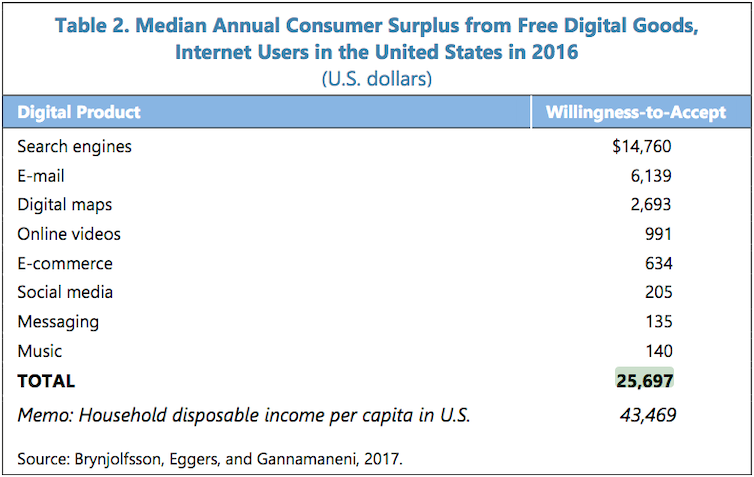 What is crucial for competition regulators around the world to note is that the markets in which big technology companies operate are not like other markets. Because of network externalities, they tend to have big “in” firms (with a large market share) and smaller “out” firms (with small market shares but providing competitive discipline).

That doesn’t mean these markets aren’t competitive. It means the “in” companies have a lot to lose by being leapfrogged by a small competitor. Which is why they work so hard to innovate and keep prices low.