In choosing not to impose restrictions on bonuses and commissions, the government left untouched the incentives for inappropriate financial advice and lending decisions. 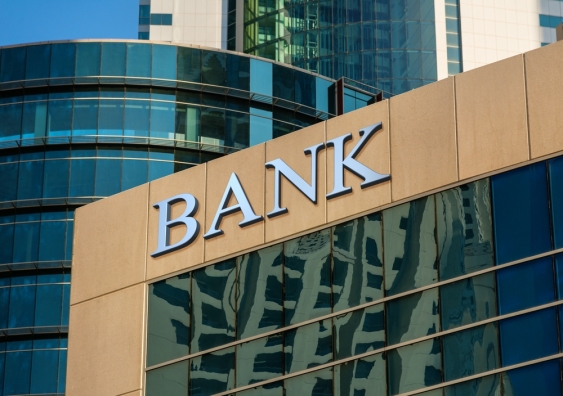 In a bid to fend off the Financial Services Royal Commission, the government introduced the Banking Executives Accountability and Related Measures Act (BEAR) last October. This legislation comes into effect next week.

But it is questionable whether it would have prevented many of the excesses and scandals that the royal commission has unearthed. In choosing not to impose restrictions on variable remuneration (bonuses, commissions etc.), BEAR effectively left untouched the incentives for inappropriate financial advice and lending decisions.

BEAR is explicitly intended “to improve the operating culture of [Authorised Deposit-Taking Institutions] and increase transparency and accountability across the banking sector”. To do this, the act imposes a range of obligations on ADIs (our banks, building societies and credit unions) and their subsidiaries.

There is a requirement to conduct business “with honesty and integrity, and with due skill, care and diligence”. There is also a requirement to cooperate with the regulator. This includes identifying the specific accountability of senior executives.

Perhaps the most interesting obligations under BEAR are those pertaining to remuneration. These mandate a minimum deferral of 40% of variable pay for four years and clawback provisions in cases of bad behaviour. In other words, executives can lose their bonuses for poor behaviour even years after the fact.

The BEAR Act represents the first major step towards regulation of executive remuneration in Australia.

Other countries, particularly the UK and in Europe, have substantially more expansive regulatory regimes. There are no rules in Australia capping bonuses as a ratio of salary (as there are in the Netherlands, UK and Germany, based on EU rules).

BEAR adds momentum to a growing current of banker surveillance, and its symbolic and rhetoric value should not be dismissed. However, there is little empirical evidence to suggest these rules will impact behaviours.

Research into white-collar crime suggests that in many cases offenders pay limited regard to potential sanctions in decision-making, let alone malus or clawback provisions for poor performance (which are nothing new for bankers). Short-term outcomes and incentives tend to be more salient than long-term risks, particularly in an environment not characterised by strong enforcement.

Moreover, by opting not to impose a cap on variable pay, BEAR is unlikely to impact misconduct fuelled by a heavy use of bonuses to reward financial outcomes.

Examples of this misconduct include the CBA Dollarmites scandal, inappropriate fee structures at AMP and even the payment of bribes at NAB.

Research shows that variable pay incentives are instrumental in the creation of a sales culture at the banks that privileges financial profits over customer welfare.

Deferral of these incentives, without acting on the scale and ratio of incentives to base salary, is unlikely to have a substantial impact.

More is required to ensure that remuneration policies actually address behaviours. A more fundamental question must also be considered: in light of the culture of misconduct exposed by the royal commission, is it even possible to regulate culture?

Vital Signs: For all its worth, the banking royal commission could hurt a generation of battlers