The current economic crisis has exposed the decay in Australia’s manufacturing capability and highlighted the need for increased investment in innovation. 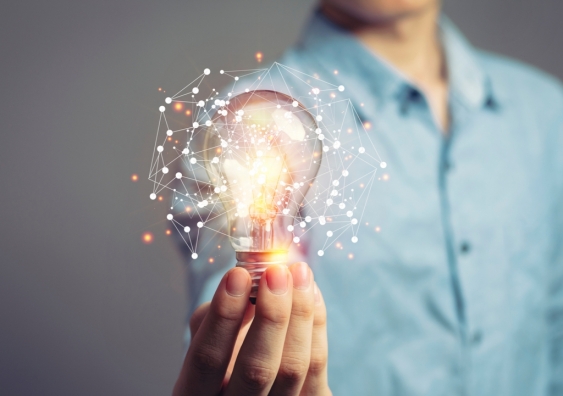 R&D grant funding needs to be a part of a broader, evidence based, approach to innovation policy. Image: Shutterstock

Unfortunately, when it comes to innovation led economies, Australia has shifted into reverse. Our ranking on the global innovation index has also slipped over the last 10 years. Australia’s expenditure on research and development (R&D) is 1.8 per cent of GDP, versus an average of 2.4 per cent across the OECD. There has been a steady decline in the nation’s investment in R&D. Government investment in R&D has grown at less than half the rate of total budget expenditure over the past two decades.

This can be attributed, in part, to cyclical impacts of the mining industry on R&D. However, the decline is across both mining and non-mining sectors. Manufacturing has declined in Australia and this sector contributes a significant percentage of business R&D in other advanced economies.

There is a tendency in free market economies, in the absence of effective government incentives, for firms to underinvest in R&D. A key reason is that individual firms bear all the costs for developing new solutions, but competitors reap some of the benefits by imitating innovations or waiting until patents run out.

The role of government in supporting R&D

There are a number of ways that governments can foster and support innovation. In addition to government tax incentives and grants, innovative economies have an infrastructure and culture that encourages innovation. International research shows benefits in promoting competition through free trade policies and supporting the development of highly skilled human capital through education and well directed skilled immigration policies.

Currently, Australian government support for business innovation is mainly indirect through the R&D tax incentive scheme, where companies can apply for a tax benefit to offset some of their R&D cost. Australia stands out in the OECD for its reliance on tax incentives to encourage innovation (88 per cent of government support was tax based in 2017, the second highest in the OECD). 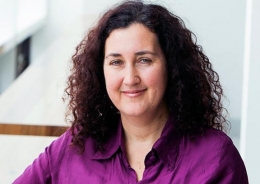 The value of support for R&D through the tax incentive scheme is around $3 billion. Proposed changes before Parliament would cut $1.8 billion from the scheme with no increases in R&D support elsewhere to compensate for the cuts. (The changes have been referred to a senate inquiry).

Bringing forward tax refunds could help but still does not address companies that are struggling for funding. Industry players such as Atlassian have suggested that refunds be lodged and paid quarterly rather than firms having to wait until the year-end tax cycle.

Missing from the current Australian innovation support program is direct R&D funding at a meaningful level. In almost all OECD countries, direct R&D funding forms a much larger proportion of the support for business R&D than in Australia. The proposed reduction to the R&D tax incentive scheme provides an opportunity to increase direct R&D funding through grants.

Research based on the US Small Business Innovation Research (SBIR) program suggests that grants allow firms to prove the viability of a technology. They enable proof-of-concept work that a firm could not otherwise finance.

The Australian government has historically provided support for R&D through various grant schemes. Schemes such as R&D start provided funding of $1.01 billion to 1134 companies between 1996 and 2005. These grant schemes which directly funded R&D, were phased out with little quantitative evidence of their impact and effectiveness.

The link between R&D and venture capital funding

However, early stage firms often do not have sufficient capital to undertake all the necessary R&D. This is where government grant schemes can assist. An R&D grant can provide cashflow that allows firms to demonstrate the potential of early-stage technology, which can in turn can help them to attract VC backing.

In a recently published study, we examined the impact of Australian government grants on a firm’s engagement in innovation and its ability to attract additional funding from venture capital (VC). Our study finds that receiving a grant increases a firm’s innovation – measured by R&D expenditure, patents and patent quality (number of citations). Firms that received grants were also more likely to gain funding from VCs.

Grants are awarded in a competitive process with expert referees. The grant is a visible, external validation of both some level of current success and of expected future success. Thus, grants act as a signal of the firm’s innovativeness which encourages subsequent funding by VC firms. A grant award can help VC firms to identify innovative companies, whose innovations they can help to ‘bring to market’.

The future of R&D in Australia

An increased number of voices are calling for grant programs that directly fund R&D. These include individuals such as the Chief Scientist, Alan Finkel and Chair of the NSW R&D Advisory Council, David Gonski and reports such as the Innovation and Science 2030 report and the Ferris review.

Increased investment in innovation is crucial if Australia is to address the challenges of the next decade and beyond. Grant funding of R&D can boost innovation and enhance the ability of innovative firms to attract additional VC funding. Government grant schemes however require monitoring, with adequate reporting requirements placed on recipients so that the benefits of any grant scheme can be evaluated and the scheme focus or criteria adjusted.

R&D grant funding needs to be a part of a broader, evidence based, approach to innovation policy. Government needs to work together with industry to build an innovation infrastructure and culture that drives momentum towards an innovation led economy.

Jo-Ann Suchard is an Associate Professor in Banking and Finance at UNSW Business School. She has conducted pioneering research on the Australian and Chinese venture capital and private equity markets.