In the wake of the resounding No vote, it's likely that at least one if not all the major Greek banks will fail early this week. When this happens, the Greek economy will essentially come to a halt, writes Richard Holden. 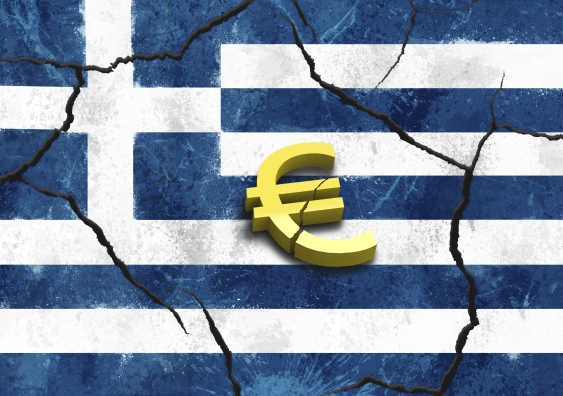 OPINION: By calling this referendum and shutting off negotiations for nearly a week, the Syriza party has brought the Greek banking system very close to insolvency. Greece can’t print euros so Greek banks will soon need to issue IOUs, or the demand for money will not be met, leading to utter chaos. Who will accept these? How will they be valued? These are big, scary questions to which nobody knows the answer.

By voting No, Greece has tied the hands of European Central Bank president Mario Draghi. As a matter of politics there’s not much he can do in the short-term and with Greek banks insolvent he may not be able to do anything simply as a matter of law.

At least one if not all the major Greek banks are likely to fail early this week. When this happens, the Greek economy will essentially come to a halt. Nobody knows what will happen, but it surely won’t be good.

The other depressing consequence of the No vote is that Greek finance minister Yanis Varoufakis’s promise to resign if his fellow citizens voted Yes will not come about. It has been abundantly clear that Syriza representatives have been miles out of their depth from the time they took office.

Everyone with real knowledge and experience of financial markets and liquidity crises told them to stop playing chicken with the IMF and ECB. They should start listening immediately.