Is Greek contagion spreading to China?

The worsening Greek debt situation is adding to investor reluctance to buy Chinese shares, according to UNSW Australia’s Visiting Fellow in Banking and Finance Vic Edwards. 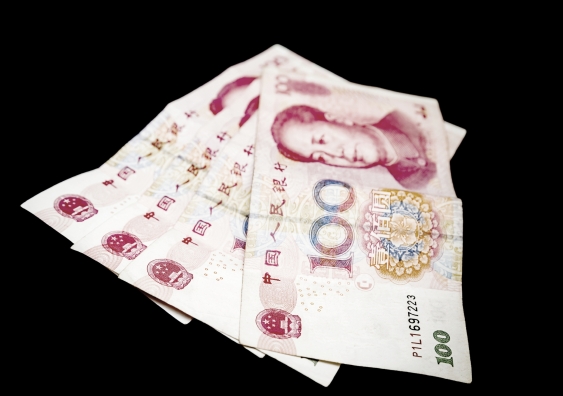 China's central bank has added cash into the financial system, following a cut to interest rates over the weekend. Image: iStock

The worsening Greek debt situation is adding to investor reluctance to buy Chinese shares, according to UNSW Australia’s Visiting Fellow in Banking and Finance, Vic Edwards.

Edwards, who is currently in China, has been analysing the Chinese sharemarket collapse over recent days.

“Though Chinese stock-markets are somewhat insulated from world markets by the Government’s capital controls, the figures do show that investors are aggressive in selling in a falling market, when there is a danger of worldwide contagion from Greece,” he warns.

“The technology-heavy Shenzhen stock exchange is therefore taking a more severe slide than the Shanghai exchange,” he says.

The Shanghai Composite Index is down 17% from its mid-June high, wiping hundreds of billions of dollars off the total market capitalisation of the index, although it is still up almost 30% in the year to date.

China has experienced a bull market for about a year, “therefore, Chinese investors were overconfident until instability hit the market in May. Some got out early, while others thought the market was merely correcting itself with no longer-term implications,” Edwards says.

“In China, investors primarily buy on the sentiments of Government statements, which argues the fundamentals are still sound.”

Chinese officials are now considering lowering stamp duty on stock purchases, which would encourage buying. The central bank has also added more cash into the financial system, following a cut to interest rates over the weekend

Edwards says: “The strong cutting back of margin trading – which was the main driver of the upward swing – has also contributed to the downswing”.

“However, market regulator, the China Securities Finance Corp said severe pruning of margin trading was necessary to minimise risk. Indeed, only 1% of turnover consists of margin trades, a manageable figure.”

The People’s Bank of China has cut the one-year lending rate by 25 basis points to 4.85% – its fourth cut since November – and lowered the amount of reserves certain banks are required to hold by 50 basis points.

“The Chinese Government believes that with its Belt and Road Policy initiatives, it is creating many alternative investment and innovation prospects for the future and help to smooth the present volatilities in the market,” Edwards says.

“Both [Premiers] Xi Jinping and Li Keqiang have taken many initiatives to boost China’s world trade including the signing of the FTA with Australia. It has also taken the initiative to set up the Asian Infrastructure Investment Bank that will provide additional funding to create the necessary infrastructure for the future.”