Boosting customers’ self-perceived physical attractiveness has a marked impact on their purchasing behaviours, according to research from UNSW Business School. 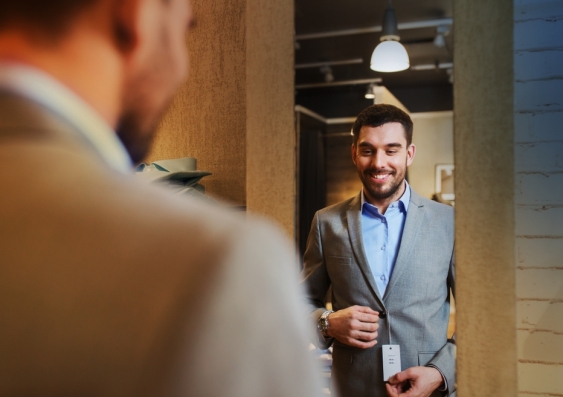 Did you know - how attractive you feel could change the way you shop? Photo: Shutterstock

Have you ever been complimented on your hairstyle or outfit when out at the shops, only to feel more confident as you pick out which item to take to the check-out? According to findings of a new study, the boosting of customers’ self-perceived attractiveness has an impact on which purchases they select.

The research, which was conducted by UNSW Business School, Guanghua School of Management at Peking University and the Yale School of Management, found that boosting one’s self-perceived attractiveness reduced uncertainty for consumers when it came to deciding which item to purchase.

For example, compliments can boost people’s feeling of attractiveness and improve their general self-confidence and this, in turn, reduced uncertainty and improved decisiveness around purchasing options.

Which purchasing decision to make?

Ms Veronica Zixi Jiang, Senior Lecturer at School of Marketing, UNSW Business School and a co-researcher for the study, says people who are more confident in their physical attractiveness are less likely to purchase an option considered ‘all-average’ or ‘middle-ground.’

“Often, there are two features we're looking at when making a purchase decision. These two features need us to trade-off between them,” she says. “For example, one feature is price, and another is quality. So, the middle-ground option is the one with a median price and median quality. The other two options you have are one with high quality and high price, versus another with low price and low quality.”

However, as demonstrated by the study’s findings, when the customer was made to feel physically attractive, the customer was more likely to choose outside of this ‘middle-ground’ norm, says Ms Jiang. In short, self-perceived attractiveness reduced their uncertainty over which purchase they’d like to make.

Hot or not: comparing attractive and control results

The researchers wanted to find out if a person’s self-perceived attractiveness, achieved through methods such as compliments by research assistants on their physical appearance or asking them to list things that made them feel physically attractive, influenced their purchasing decisions through a series of six studies.

“We had two conditions,” explains Ms Jiang. “First, we’re trying to boost people’s self-perceived attractiveness, which means that we’re trying to make them feel attractive in that experimental condition. In the control condition, participants thought or wrote about daily activities.”

See also: How THE ICONIC uses analytics to help customers buy what they really want 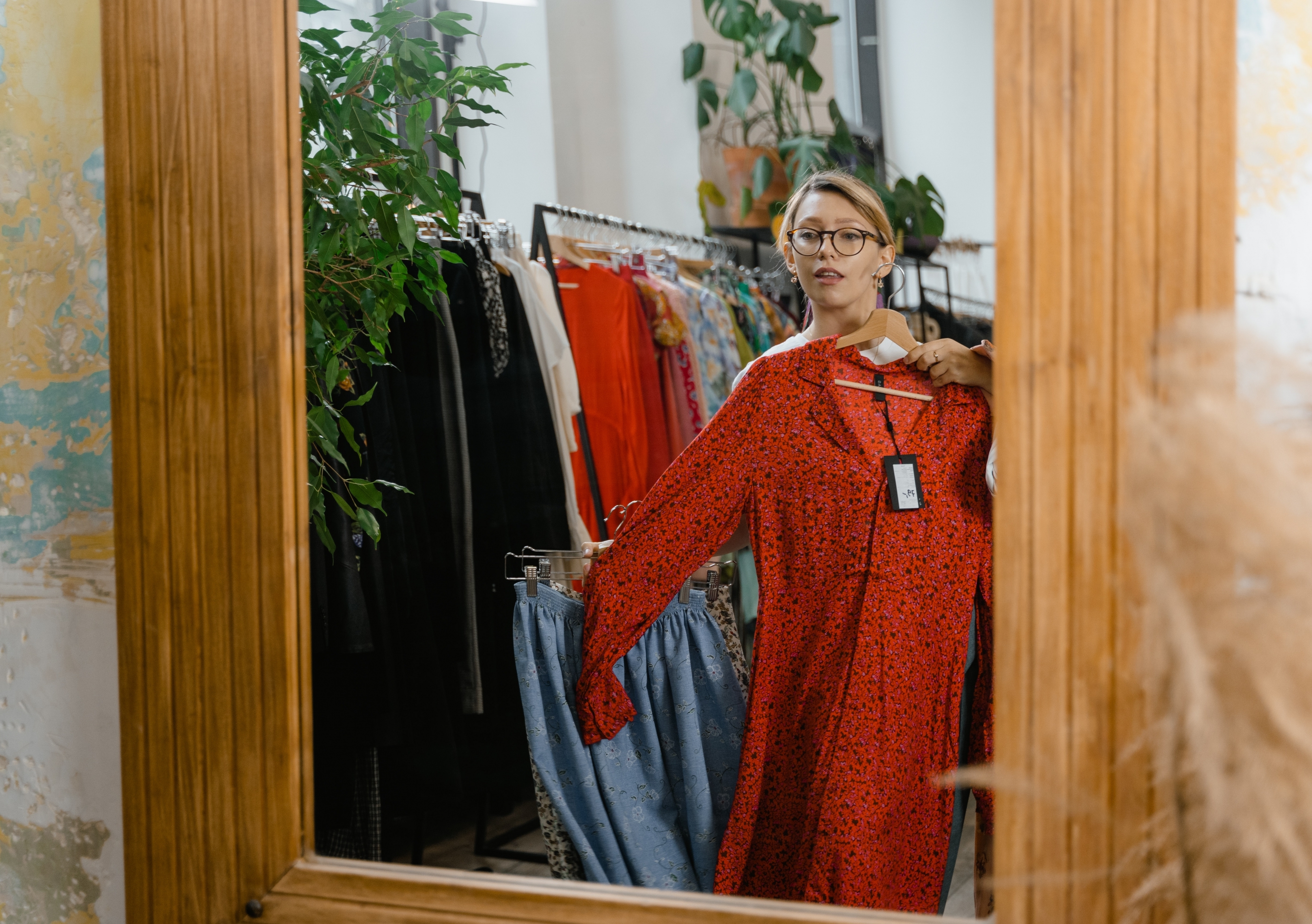 As part of the research, participants were asked what made them feel attractive. Photo: Pexels / Mart Production

In one experiment, 172 participants made real purchase decisions. They were offered three dark chocolate bars with varying cocoa percentages (participants were informed that the higher the percentage, the more health benefits you will get), and ‘taste ratings’. Almost 27 per cent of participants in the attractive condition chose to buy the middle-ground option (median level cocoa percentage with average taste), compared to 56 per cent counterparts in the control condition.

In another experiment study, 215 participants were offered a choice of writing-pen sets ranked on ink quality and writing comfort and they could choose to buy one pen at a discount price. Again, participants in the attractive condition were less likely to choose the middle-ground option than those in the control condition (34.3 per cent versus 67.3 per cent).

Making the link between attractiveness and confidence

The researchers wanted to see what happened to the effect of feeling attractive when the individual attributed their enhanced self-confidence to how attractive they are feeling – a third ‘attribution’ condition group in addition to the control and attractive groups.

Participants in this third category were found to choose the ‘middle-ground’ option, the same as those in both the control condition and attraction conditions. “So when participants were made aware of how their self-perceived attractiveness had changed their self-confidence, feeling attractive failed to impact their subsequent purchase choice,” says Ms Jiang.

Ms Jiang says these findings have several implications for those working in the marketing field. “For marketers, sometimes you want your consumers to try to move away from the middle option or the default option,” says Ms Jiang.

“For example, there’s a new product coming out and you want your consumer – who habitually buys the item same item – to consider the new product. If you make them feel attractive, then you can encourage them to move away from their default choice.”

But she does warn that there are ethical implications and considerations in this approach, and this depends on how the customers are made to feel more attractive. "Complimenting customers is a common technique and does not involve ethics, because both parties are aware of the intentions," Ms Jiang explains.