Since the 1970s, most countries in Latin America have made the transition from military regimes to functioning but often troubled democracies. These hard-fought gains must not be reversed, write David Landau, Brian Sheppard and Rosalind Dixon. 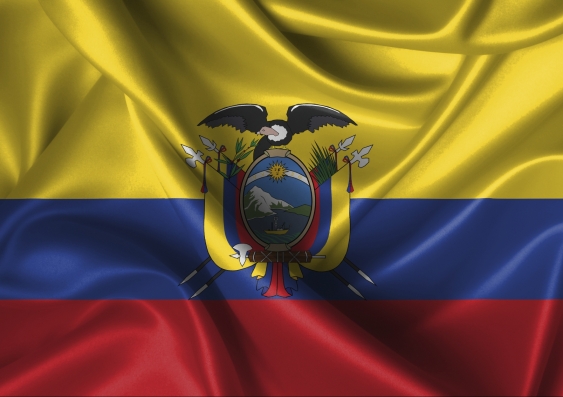 OPINION: In early December, Ecuador’s lawmakers voted to throw out presidential term limits, a divisive move that quickly spurred street demonstrations in the capital, Quito. To appease protesters, President Rafael Correa backed a law making him sit out the next election. He may still find a way to renege on the deal or return early, but regardless, the new law lets him run for office indefinitely after 2021.

Such term-limit shenanigans are bad news for Ecuador, where checks and balances are already in short supply. And they’re part of a troubling trend across much of Latin America.

In April, the Supreme Court of Honduras eliminated the presidential term limit by circumventing a section of the country’s Constitution that made the limit unamendable. Bolivia’s Congress recently scheduled a referendum for February on whether President Evo Morales could run for a fourth consecutive term. Politicians in Venezuela and Nicaragua have lifted term limits as well. 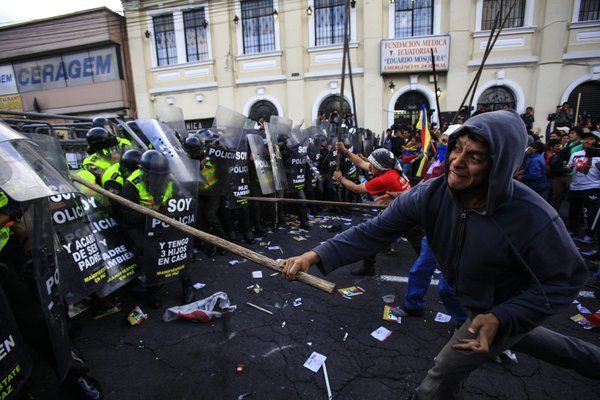 Latin America’s political history is rife with strongmen, or caudillos, who gain leadership positions — sometimes through fair elections, sometimes through coups — and never leave. Term-limit laws were painstakingly designed to address this problem. But it seems that strongmen will do almost anything to get around them. And courts often prove too weak or too close to the president to enforce these limits.

But Mr. Correa’s concession that he won’t seek immediate re-election in Ecuador may actually offer a glimmer of hope. It suggests that presidents may be more likely to leave office if they don’t necessarily risk giving up power forever.

Here’s an idea. If strict term limits prove impossible to enforce, political reformers should push for laws that require presidents to step down for at least one term before they can run for re-election. This strategy may be easier for strongmen to accept; it lowers the stakes of leaving power. And it creates opportunities for the opposition and alternative voices within a president’s own party, which may help to prevent incumbents from amassing too much power.

The idea isn’t unprecedented. After presidents in Chile and Argentina serve for one or two terms, they’re required to leave office. Then, once they’ve sat out for at least four years, the former presidents are cleared to run for re-election. From 1998 to 2008, Ecuador had similar restrictions.

There’s another upside. Populist presidents often claim they are a country’s only hope of overcoming corrupt and inept institutions. In places long plagued by bad government, these arguments resonate with voters. But, with consecutive term bans in place, critics have a counteroffer. They can reassure voters by pointing out that if a successor takes the country off course, a popular leader can always return. So a law that prohibits a president from seeking immediate re-election may also lessen the appeal of populist presidents.

Additionally, a ban on immediate re-election is not an act of surrender to a strongman. It achieves many of the goals of a permanent ban. When entrenched leaders are unable to campaign for re-election, their parties may lose because they are forced to compete on a more level playing field.

This happened in Argentina last month when its popular president, Cristina Fernández de Kirchner, was prohibited from serving three consecutive terms. Her handpicked successor lost the election, and the Kirchner family’s 12-year rule over the country ended.

Furthermore, handing over the keys of the office to a successor can bring meaningful political change, even if the president’s party retains power. For example, shortly before Colombia’s 2010 election, President Álvaro Uribe sought to amend the Constitution to seek a third straight term. But a court prohibited him from doing so, and Juan Manuel Santos — Mr. Uribe’s preferred candidate — won the election instead.

Surprisingly, President Santos has proved to be a much different leader than Mr. Uribe anticipated. So much so that the former president has become an implacable opponent from his new seat in the Senate. Indeed, one of Mr. Santos’s notable moves was to back a law that bars presidents from seeking re-election.

The countries that currently allow presidents to run for re-election indefinitely should, at a minimum, adopt a ban on immediate re-election after their presidents have served one or, at most, two terms. If Mr. Correa sticks to his deal, it could offer Ecuador the benefits of such a model, but only temporarily.

No one should be able to serve as president for life. Since the 1970s, most countries in Latin America have made the transition from military regimes to functioning but often troubled democracies. These hard-fought gains must not be reversed.

This opinion piece first ran in The New York TImes.