With inflation on the rise, people are looking for safe havens for their money – and markets that were considered riskier in the past are now looking increasingly attractive. 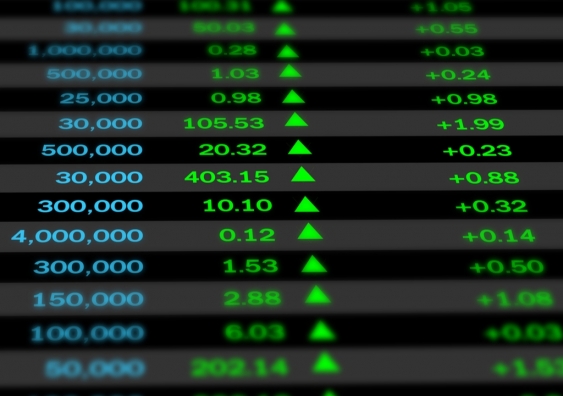 There are a number of asset classes that investors traditionally call 'inflation fighters'. Photo: Shutterstock

Inflation generally makes share market investors nervous. Inflation, or the decrease in the purchasing power of money, is reflected in a general increase in the prices of goods and services in an economy. Consumer spending – a key driver of inflation – has rebounded since the start of the global pandemic, and this is having a corresponding effect on inflation in key sectors.

The Australian Bureau of Statistics recently released the latest Consumer Price Index (CPI) figures, and over the twelve months to the September 2021 quarter, the CPI rose 3 per cent. The most significant price rise was for automotive fuel (up 7.1 per cent), which reached a record level in the September 2021 quarter, due to higher global oil prices amid economic recovery and supply disruptions.

This inflation has a very real impact on the price of goods and services, explained James Doran, Senior Fellow and Associate Professor in the School of Banking & Finance at UNSW Business School. “It’s very interesting and almost a little bit paradoxical,” he said. “Inflation is real; it’s not this transitory thing that people have talked about. It first started to turn about May of this year, and when it starts to trend upwards share market investors normally get nervous.”

A/Prof. Doran also said higher inflation should lead to lower stock values, but the market is currently defying this historical trend. “When you essentially increase the cost of capital, it means everything is more expensive as an input, prices should come down, and equity prices should fall because of it. They haven’t. US stock markets and ASX share prices have continued to go up. And this is why it seems somewhat counterintuitive,” he said.

Interest rates and the bond market

This comes down to government policy around interest rates and the impact on traditional investment safe havens such as bonds, said A/Prof. Doran, who teaches derivatives and financial risk management at UNSW Business School and previously served as the Chief Investment Officer at multiple hedge funds that specialised in volatility. He explained that interest rates have simply been artificially kept low by the central banks across the world, whether it’s the Federal Reserve, the European Central Bank, or the Reserve Bank of Australia. Central banks have essentially bankrolled their temporary economic bailouts through bonds – which are now not worth investors buying.

“Anytime you put money in bonds now, you’re essentially giving money away because the actual cost of inflation is higher than those nominal rates,” he said. “Right now, bonds are one of the scariest asset classes to be in, because central banks are not going to lower rates. They don’t need to stimulate the economy. If inflation gets worse, they will raise rates, because inflation is the worst thing that can happen to an economy. And if that’s the case, then bond values drop significantly.”

However, some investors are looking at inflation-linked bonds (also called TIPS, or Treasury Inflation-Protected Securities). The value of these bonds rises with inflation, and while the yield is nominal, A/Prof. Doran said this still allows investors to be protected against real rate increases. 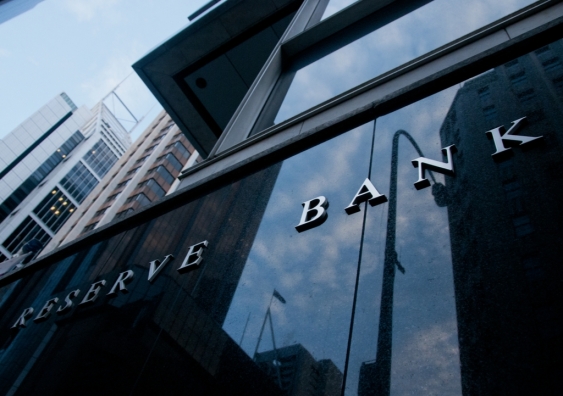 With interest rates tipped to rise on Tuesday, what does this mean for the Australian economy? Photo: Shutterstock

Risk on for the equity market

Investors have to put their assets into places where they’re going to get rates of returns that are higher than real rates, and A/Prof. Doran said one of the few attractive places to invest in now is the stock market. “This is what’s making this particular past four or five months so interesting, in that investors are looking for safe havens and one of these has been the equity market. Typically, the equity market is a place where you would get hurt the most when inflation tends to rise,” he said.

Coinciding with this is the fact that there are still significant amounts of capital in the market. “I read a report recently which suggested that a lot of institutional investors still have US$500 billion in cash sitting on the sidelines. They need places to put this money because if you’re sitting on this cash it’s not making any money for you. We’re getting this flow of capital into the equity markets because the Federal Reserve and central banks around the world are essentially saying ‘risk on’. So the market is ignoring inflation,” he said.

Another reason the stock market has not reacted too badly to inflationary numbers is due to the fact that people’s expectations for inflation haven’t changed. Investors still expect inflation to come back down and A/Prof. Doran said central banks aren’t necessarily rushing out to raise rates to help bring inflation down. “The expectation is that we will see inflation come down over the next six months to a year. But if the expectations do change, then we should see a pretty significant change in the market performance and stock market returns,” he said.

GameStop: how Redditors played hedge funds for billions (and what might come next)

Where are the safe havens?

There are a number of asset classes that investors traditionally think of as “inflation fighters”, said A/Prof. Doran. One example of a potential investment safe haven is real estate. With no immediate fear of an increase in interest rates and central banks around the world looking to stem any further economic slowdowns, A/Prof. Doran said real estate could be an attractive option for investors. This is also supported by the latest ABS CPI figures, which found one of the most significant price rises was for new dwelling purchases by owner-occupiers (up 3.3 per cent).

Other safe havens can be found in the commodity market, and A/Prof. Doran suggested certain commodity sectors including energy (such as oil) or agriculture (such as milk) might serve as better investments to hedge against inflation.

Another common safe haven for investors is gold, however, he observed gold doesn’t necessarily mean what it used to as the value of US currency was essentially backed by gold decades ago. “It’s somewhat of a meaningless asset, but it still tends to rise with things like inflation because it is supply-constrained,” he said.