How overconfident CEOs could take down the firm

New research shows executive bravado can increase the chances of a securities class action by as much as 25%. 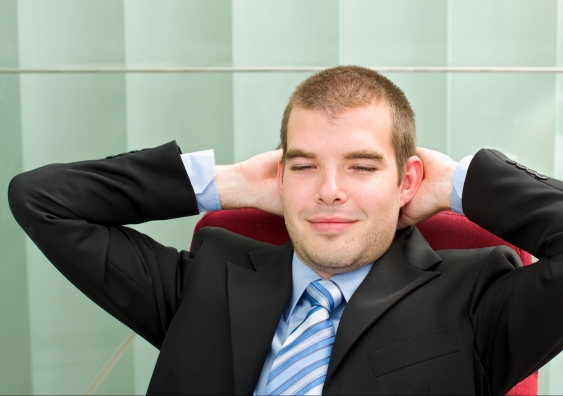 Guts before glory may well be the mantra for some overconfident, risk-taking chief executives. The approach can bring with it innovation and drive, but it is an attitude that could also have negative consequences for their organisations.

In an international study – Executive Overconfidence and Securities Class Actions – UNSW Business School senior lecturer Mark Humphery-Jenner, along with Suman Banerjee, Vikram Nanda and Mandy Tham, analyses how CEO overconfidence can have an impact on the likelihood of a securities class action (SCA) being taken against a company.

“[During the research], executive overconfidence was routinely remarked on as being an issue of concern in relation to financial misconduct and poor financial performance,” Humphery-Jenner says.

“That appears to date back to corporate scandals such as Enron [in 2001] which were, at least in part, attributed to overconfidence in addition to fraud.”

Results of the research show that “overconfident CEOs’ firms are about 25% more likely to be subject to a SCA than are other firms”, and that such bravado among non-CEO executives further increases the likelihood of an SCA.

They can also over-invest; have miscalibrated perceptions of the risks and returns associated with investments; and are more likely to omit negative information.

“These overconfident executives believed their company’s prospects would remain stronger than they actually are and would do so for a longer period of time,” Humphery-Jenner says.