Opinion How your personality relates to your productivity – and salary 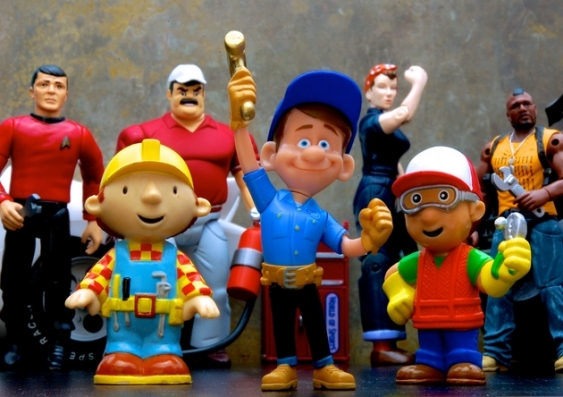 Who gets paid the most? JD Hancock/flickr, CC BY

OPINION: Why do some people earn more than others? Research backs up the idea that workers with higher educational levels and more experience have higher salaries. And economists would typically explain higher salaries with the argument that these workers are more productive.

But there’s more to it than this. Two workers with identical education, experience, gender and even IQ levels are still quite likely to earn substantially different wages. Personality has a role to play too, with a growing body of research showing how personality is connected to productivity and so-far unexplained wage differences.

For instance, studies have shown that more emotionally stable workers earn more money. But do they earn more because they are really more productive or because of other reasons such as being better at negotiating a higher salary?

We recently carried out a study which shows that personality traits such as conscientiousness and neuroticism are significantly related to workers’ productivity. We found that more conscientious and emotionally stable people were more productive and therefore earned more for the task they were set.

We put together an experimental study with 350 participants who were given a task of adding strings of two-digit numbers under a time limit of 20 minutes. Correct answers were rewarded and incorrect ones punished so that earnings reflected mere productivity and not the negotiation skills or the quality of the supervisor. They then completed a carefully designed questionnaire for us to reveal some of their personality traits.

The study was performed under controlled conditions in order to rule out other channels through which personality can affect wages, such as the occupational choice, ability to bargain for a rise, how a supervisor evaluates performance or even how you relate with your co-workers. This distinction is important. For instance, we know that workers who are more agreeable earn lower wages. But given that more agreeable individuals tend to be more trusting, empathic and altruistic, they might earn less because they are worse negotiators rather than because they are indeed less productive.

There were remarkable differences by gender. Women tended to be more neurotic than men – they were less stable emotionally, had more anxiety or mood changes. But it was their openness to new experiences – and not neuroticism – that hindered women’s performance compared to men. These women, who tend to be imaginative, artistic and intellectually oriented, obtained a lower payment in our experiment.

Finally, more extroverted women were also less productive, while the opposite was true for men. This is probably due to the fact that being an extrovert means different things for men and women and that each personality trait has different facets. For instance, extroverted men are usually more ambitious and assertive, whereas extroverted women tend to be sociable and gregarious.

Why is it important to know what makes certain personalities more productive? As many of us will have experienced, personality has become increasingly important in personnel recruitment. As a matter of fact, employers in both the US and UK often cite personality and attitude as two of the most important factors in hiring.

Public policies can also affect personality. Interventions aimed at shaping personality at an early age are becoming very attractive to policy makers. Parents and educators in general can influence intelligence and cognitive skills during a relatively short period of time. But, once children reach age ten, any cognitive intervention in school or elsewhere is much less likely to have a significant impact.

By contrast, personality is malleable for a longer period of time. To inform these policies properly, we need to understand better what are we achieving with them: are we creating more productive workers? Or just better wage negotiators? It is good to know whether we are making a larger pie or just splitting it somehow differently.

Working from home: Is productivity doomed?