The government's move to include low-value online bought goods in the GST doesn't treat overseas and local sellers in the same way, writes Kathrin Bain. 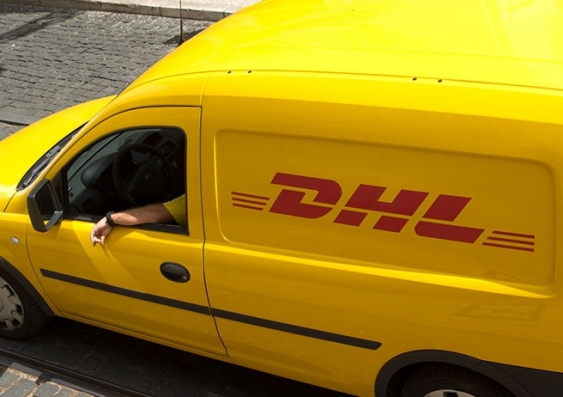 OPINION: The government wants to extend GST to imported online goods under A$1000, effective from 1 July 2017, with Treasurer Scott Morrison stating it will “establish a level playing field for our domestic retailers”. But the proposed legislation doesn’t do this. Rather, it unfairly imposes GST on goods purchased from overseas sellers, that wouldn’t be subject to GST if purchased from an Australian seller.

The government also hasn’t cleared up how the collection will be adequately enforced. Without appropriate enforcement, collecting more revenue from this tax seems unlikely.

Currently, low-value imports (those with a customs value of A$1,000 or less) are exempt from GST. If the legislation is passed, overseas vendors who sell more than A$75,000 of low-value goods to Australian consumers would be required to register for GST, and collect and remit GST on low-value goods to the ATO.

Those imports will continue to be stopped at the border with any GST, customs duty, and associated fees paid to Australian Border Force by the importer before the goods are released.

For sellers of low-value goods it will mean that an overseas supplier of both low- and high-value goods will be subject to two separate tax regimes. The requirement to collect GST will apply only to low-value goods.

While extending the GST to these goods is meant to level the playing field between overseas and Australian vendors, treating the online marketplace or mail forwarder as the supplier of goods is inconsistent with the treatment of domestic transactions.

As eBay has stated in its submission to the Senate Committee: “eBay is not a seller. eBay is a third-party online marketplace that simply connects buyers and sellers."

However, the proposed legislation does not treat overseas vendors in this way, by treating online marketplaces and mail forwarding services as the supplier of goods. The Treasurer stated that:

With all due respect to Scott Morrison, he seems to have missed the point that small, individual vendors should not (if their turnover of low-value goods into Australia is less than A$75,000) be required to collect GST merely because they use an online marketplace.

eBay has gone as far as stating in its submission that: “Regrettably, the Government’s legislation may force eBay to prevent Australians from buying from foreign sellers." This is because they would not be able to comply with the requirements imposed under the new legislation.

Despite the legislation being intended to come into effect on 1 July of this year, it is still unclear how the new system will be adequately enforced.

At the moment, information displayed on international mail declarations doesn’t indicate whether the overseas supplier is registered (or required to be registered) for GST. It also doesn't say whether GST has been collected, and whether it is being correctly remitted to the ATO. Even if this information was readily available, it’s not clear how the ATO would deal with non-compliant entities.

If it was determined that GST had not been charged and collected by the overseas supplier of the low-value goods, there is nothing in the proposed legislation that would allow the GST to be collected from the importer (instead of the supplier) when the goods enter Australia. However, attempting to enforce an Australian tax debt against a non-compliant overseas vendor would be a complex, costly, and likely fruitless endeavour.

Consumer advocate group Choice has expressed concern that the government would use powers under the Telecommunications Act to block the websites of non-compliant entities. However, Scott Morrison has indicated that the government has no intention of using this power.

Concerns regarding enforcement have been echoed in a number of submissions, including the Taxation Institute of Australia and Amazon. Both highlight the fact that lack of enforcement may simply encourage Australian consumers to purchase goods from non-compliant overseas entities that are not charging GST.

By treating online marketplaces and mail forwarding services as the supplier of goods, the proposed legislation does not treat overseas vendors in the same way as domestic vendors. The tax will only be effective if the system for collecting GST on imports can be adequately enforced. Without appropriate enforcement, high levels of compliance seems unlikely. A lack of compliance will continue to leave Australian retailers at a disadvantage, with only minimal increase in GST revenue.