Inefficient and unnecessary regulation is holding back the Australian economy

The COVID-19 recovery phase should be a catalyst for regulatory change, says UNSW Commercial Law expert. 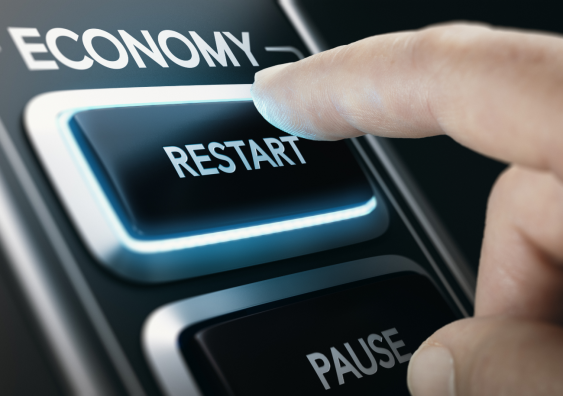 Australia will need to turn around several decades of poor performance. (Image: Shutterstock)

COVID-19 derailed many government plans on a budget surplus, but the pandemic may be the anchor of change in a much bigger shift that could reshape economies around the world.

In late April during his speech in Sydney, the Reserve Bank of Australia Governor Phillip Lowe provided details around the economic outlook.

“The best way of dealing with [the economic] reverberations is to reinvigorate the country's growth and productivity agenda,” said Dr Lowe.

“As we look forward to the recovery, there is an opportunity to build on the cooperative spirit that is now serving us so well to push forward with reforms that would move us out of the shadows cast by the crisis”.

The challenge is not only restarting the economy, it is also catching up on what we have lost in terms of economic output, jobs and social wealth, says UNSW Business School Professor of Commercial Law and Regulation Pamela Hanrahan.

“Getting that back will require us to have an economy that can perform strongly coming out the other side, consistent with our long-term goals of sustainability and fairness.”

This will require Australia to turn around several decades of poor performance in improving productivity and fostering innovation.

Thinking about how to achieve regulatory change – not just about what change is needed – should be a very high priority for the recovery phase of COVID-19.

“Deregulation is not an end in itself – the important thing is to remove inefficient and unnecessary regulation,” she says.

“There has been a range of emergency measures – ad hoc and made as needed –examples include relaxation of capital raising rules by ASX and ASIC, the insolvent trading safe-harbour, and changes to facilitate access to superannuation advice.” 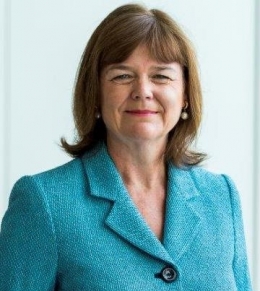 Professor Hanrahan explains regulation has direct costs – in designing, administering and complying with it, involving hundreds of billions of dollars annually – and indirect costs.

“Over-regulation protects incumbents and impedes competition, interferes with the emergence of new players and new processes, makes business too risk-averse, and diverts management attention from performance to conformance,” she says.

Professor Hanrahan explains if we are to achieve meaningful regulatory reform – and not just talk about it – we need a new approach to getting the reform done.

“If we can leverage this improved cooperation between different levels of government – and between government, business and the unions – we may have a chance to do it better.”

However, we will have to encourage and support regulators and public servants to be more responsive, experimental and creative in their approach to regulating.

The recent ad hoc reforms will have an immediate impact on the relevant areas but also have broader significance.

“They show what can be achieved through co-operation between Federal and State governments, and by constructive and open engagement between regulators and regulated businesses.”

She says some of the measures might become permanent as governments and regulators realise the “sky didn’t fall in when rules were relaxed”.

Professor Hanrahan says some regulators are also delaying or deferring the introduction of many new regulatory measures.

“It may be that the need for some of those pending changes can be reassessed in light of the crisis, which will help reverse the recent growth in the regulatory burden.”

Professor Hanrahan states governments are reluctant to remove existing rules and requirements, even where the need for them is no longer clear such as the adaptation of technology, or where the same result could be achieved more quickly and efficiently by another means.

Professor Hanrahan explains there have been many studies and inquiries about what needs to change in business regulation – including the Productivity Commission’s “Shifting the Dial” report from 2017.

“These have revealed there are a lot of low-hanging fruit-things that are easy to fix- at the federal, state and local level.”

“The problem is not knowing what to change, it is knowing how to achieve change.”

Deregulation: the road to recovery for business and government

How our brains blind us to 'black swan' economic events