Is it OK to hire friends at work? The answer is not as simple as you'd think

How people react to someone hiring a personal acquaintance depends on their cultural background and where they are in the world, says UNSW's Josh Keller. 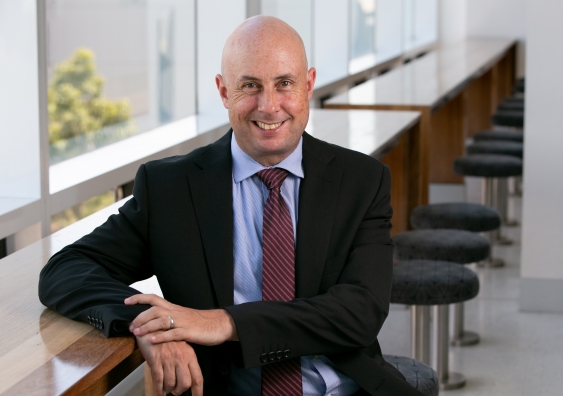 It’s Monday morning, you stroll into work and there’s a new face in the office.

Having had the customary kitchen chat while making the coffee, you realise the new employee is long-time friends with the manager.

Do you think, ‘This is cronyism of the highest order’ or, do you view the appointment as ‘The management knows what they’re doing, and this is best for the company’?

Associate Professor Josh Keller says your reaction could vary depending on where you are in the world.

The UNSW Business School academic, who is the co-author of new research into how Chinese and American employees perceive the hiring of personal acquaintances, says: “We knew there were cultural differences between US (Anglo) cultures and China. The general research suggested that the US culture liked to separate the personal and the professional and that China, however, has historically been the opposite.

“Given that, we thought the Chinese would be more likely to be OK with hiring a close personal tie than Americans, but nobody had studied that empirically.”

Associate Professor Keller and his fellow researchers examined differences in perceptions about hiring people with personal ties by conducting an analysis of the perceived fairness, profitability, and overall evaluation of hiring decisions in China and the United States.

“We found that the Chinese were more punishing of the hiring decisions that involved close personal ties than Americans in some specific contexts, in particular when the candidate was qualified,” Associate Professor Keller says. 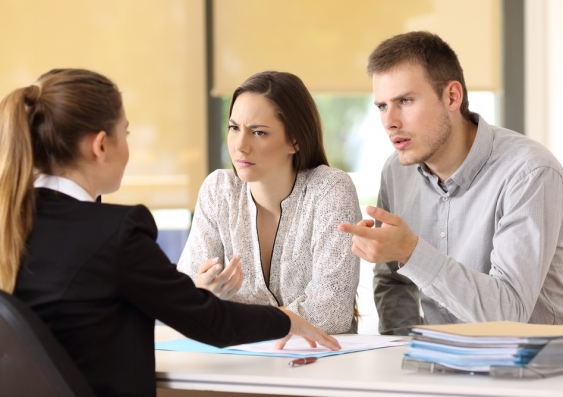 American workers were more straightforward in making a judgement, the research found.

When the Chinese workforce was aware of an employee with a more indirect personal tie, for example a government official as opposed to a family member, then the sentiment changed from the appointment being unfair to it being unfair but necessary – an acceptance, as part of business.

The Business School Associate Professor explains that workers in the United States did not separate fairness concerns and overall evaluation in the same way as Chinese workers.

“Workers from the US were more ‘straightforward’ with their judgements. They thought it was unfair and thought it was bad for business, overall a bad evaluation, and so they made a direct judgement based on fairness concerns,” Associate Professor Keller says.

However, Donald Trump’s presidency has an effect on the perception of friends and family being given jobs. 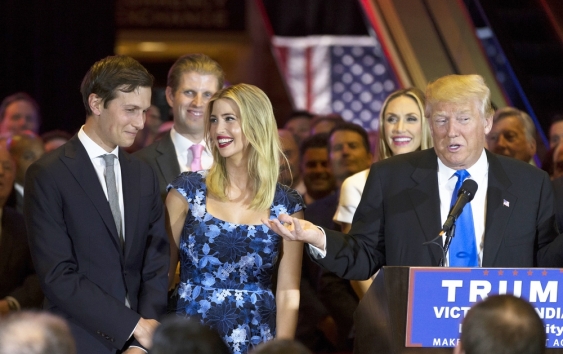 Keller suggests Americans who like the Trump administration will ignore the criticism of nepotism.

The appointment of Trump's daughter, Ivanka, and his son-in-law, Jared Kushner, as advisors to the Trump administration has dissatisfied many Democrats and members of the public in the US.

Associate Professor Keller says the acceptance (or not) of the Trump administration demonstrates the notion of 'the family business' is not unique to Asia.

“A lot of Americans will ignore the personal tie when making certain judgements – those people who will want to like the Trump administration will ignore the nepotism and cronyism concerns and I think this respect might be distinctly American,” Associate Professor Keller says.

“In America, I think the assumption is Trump is successful and his daughter is successful, so there must not be nepotism, so why would they not be successful? Certainly, a lot more people are giving a lot more leeway than usual.”

The UNSW Business School academic says that when it comes to hiring employees in the real world, the decision-maker needs to strike a balance.

“If you ignore the fact that people can gain resources through personal ties, they may lose out on those resources completely,” he says.

“At the same time, if you’re always making the assumption that personal ties should always be used for resources then you may lose out on alternative ways of getting those resources – so both can be problematic.”

The paper, 'Hiring of personal ties: A cultural consensus analysis of China and the United States' was co-authored by X Liu, J Keller, Y Hong, and published in Management and Organization Review.

The problem is how we think about the problem