Something is slowly killing our tax base, but what? UNSW’s Jeffrey Knapp and Fairfax’s Michael West are on the case. 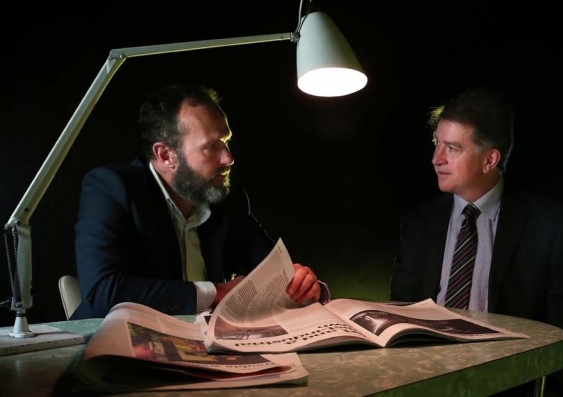 As our national revenues shrink and  our tax system convulses and flails, calls to increase the GST, raise the Medicare levy and tighten access to the pension grow louder.

But what is poisoning our tax base? UNSW accounting academic Jeffrey Knapp has a pretty good clue.

By day, Knapp is a mild-mannered accounting lecturer at UNSW’s School of Business, but by night he goes where most of us fear to tread –  the financial reports of large multinational companies. “I’m a night owl. I do all my forensic work at night – it’s quiet, peaceful,” he says.

“Sometimes I’ll take a few days to understand the business model. It’s a little bit like a jigsaw puzzle. But sometimes it’s quite simple.”

With files piled high on his desk, and paper trails taped to the walls, Knapp’s office could belong to a private investigator. But profit is not his motive.

“I am not going to turn the other way when I see billion-dollar enterprises thumbing their noses at accounting standards.”

“I have this wonderful position where I can be a champion for the public interest. I have a freedom to make inquiries, to investigate things, to have opinions, and to point out where things don’t add up,” he says.

Like every good detective, Knapp has a partner – Sydney Morning Herald journalist Michael West – who helps him to shine a light on the sleight of hand that sees profits disappear faster than you can say ‘Bermuda tax haven’. 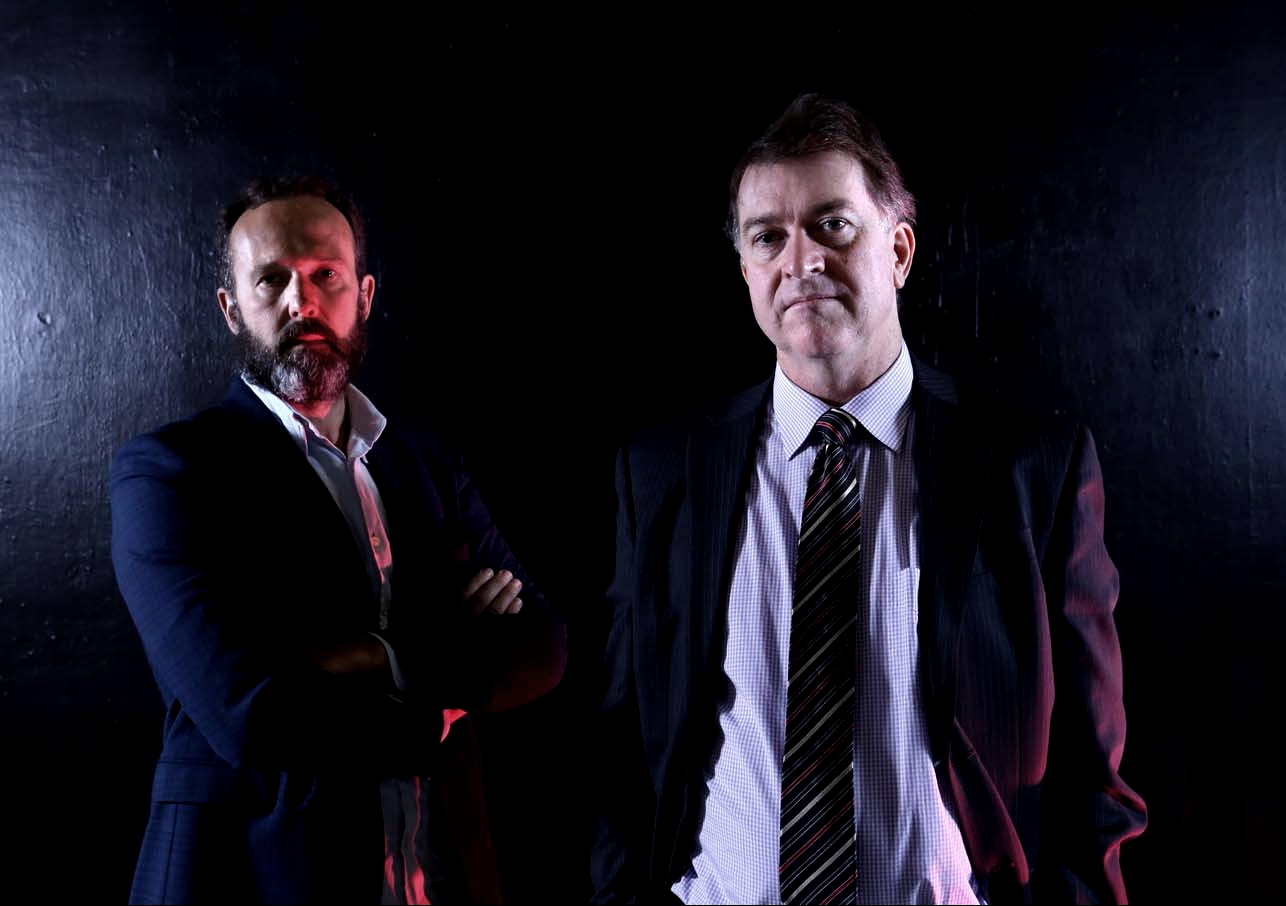 I'm not going to turn the other way when I see billion-dollar enterprises thumbing their noses at accounting standards. Photo: Grant Turner / Mediakoo

Says Knapp: “We’re a good team. I can’t tell a story like Michael can but I’m good on the detail.”

In return, West says Knapp is “fearless” and has an uncanny knack of spotting irregularities. “He seems to dig up the anomaly every time.

“Busting the Corporate Tax Association – the lobby group which preaches to government on tax policy – for errors in its own tax disclosures was an enjoyable coup,” West says.

The partnership began in 2005 when Knapp uncovered some particularly dodgy dealings with administrators and insolvency practitioners.

“I was outraged and went to a couple of journos. Michael was the only one who would look at it. He listened, wrote an article, and he won a Walkley Award for it. He also ended up getting sued. That was the beginning,” says Knapp.

The dynamic duo has since perfected a simple but effective technique. They examine the financial reports of companies over a long time frame, say 10 years, and add up how much tax they have paid.

Turns out, it’s usually not very much. For example, Knapp and West recently revealed that credit card giant American Express has “in effect paid no income tax on its multi-billion-dollar operation in Australia for seven years”.

“That is flair,” wrote West at the time, “a global corporate giant paying less income tax than an apprentice salad bar attendant at Burger King.”

Knapp and West’s crusade has been gaining traction with the Senate Inquiry into Corporate Tax Avoidance. The suspects – Google, Apple, Microsoft, Facebook, and drug companies including Johnson & Johnson, Pfizer, AstraZeneca and Roche – have been lining up to answer questions.

But for Knapp the real villain is lack of transparency. “Bad things happen in the dark, especially companies that keep stakeholders in the dark,” he says.

The solution is disclosure. Australian companies that are listed on the stock exchange must prepare full and freely available financial reports, Knapp says. The same applies to multinationals and private companies.

Knapp says what drives him is a strong sense of justice and equity, and the motto of the Institute of Chartered Accountants: ‘Nec Timens Nec Favens’, without fear, without favour.

“I am not going to turn the other way when I see billion-dollar enterprises thumbing their noses at accounting standards,” he says.

Knapp imparts this ethos to students in his accounting standards class. “I want to make students aware that independence is such a key feature of what we are supposed to be about,” he says.

“I also want them to know it gets murky out there.”