The Australian Law Reform Commission report recommends major changes to the way judges are appointed and educated, and supports an independent body to investigate allegations of misconduct. 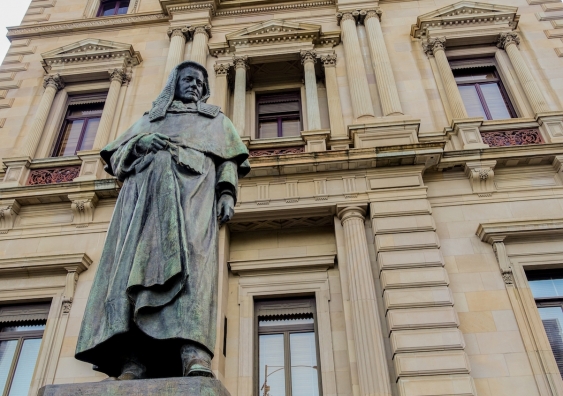 If the government and the courts pursue judicial impartiality recommendations, there would be major changes to the federal court system. Photo: Shutterstock.

However, as the cases before the courts continually show, judges can make mistakes. Even when judges are not at fault, developments in behavioural psychology tell us bias and interference can get in the way of good decisions.

Today’s release of the Australian Law Reform Commission’s report into judicial impartiality in federal courts is a much-needed examination of how the whole court system supports judges to deliver justice impartially. Its recommendations would change how judges are appointed, monitor judicial diversity, unleash the transformative potential of judicial education, and create an independent avenue to deal with complaints against the federal judiciary.

If the government and the courts pursue these recommendations, there would be major changes to the federal court system.

Why look at judicial impartiality?

The report stemmed from concerns by the then attorney-general, Christian Porter, that there might be misunderstanding of the test for bias among the judiciary, the legal profession and the public. Porter’s concern arose out of a Western Australian family law case involving a judge who refused to step down after it was revealed that he had had coffee with, spoken on the phone and sent text messages to a senior lawyer involved in a case he was deciding.

A majority of the Full Court of the Family Court agreed with him that there were no apparent bias concerns. But the High Court unanimously found apparent bias and ordered the matter be retried.

How could so many senior federal judges have got the law wrong?

The test and procedure for judicial bias

Was there a problem with the test, which requires the judge to adopt the perspective of an ordinary, informed member of the public in relation to their own circumstances? No, according to the commission. But there is more work to be done in developing and reviewing guidelines for judges and the public to create better clarity and understanding of the principles and processes involved.

The commission also recommended changes to the process whereby judges must determine their own bias. The idea is a hard one for the public to accept. It also cuts against the findings of behavioural psychology, which raises questions about judges’ capacity to assess their own bias from the perspective of a third party. 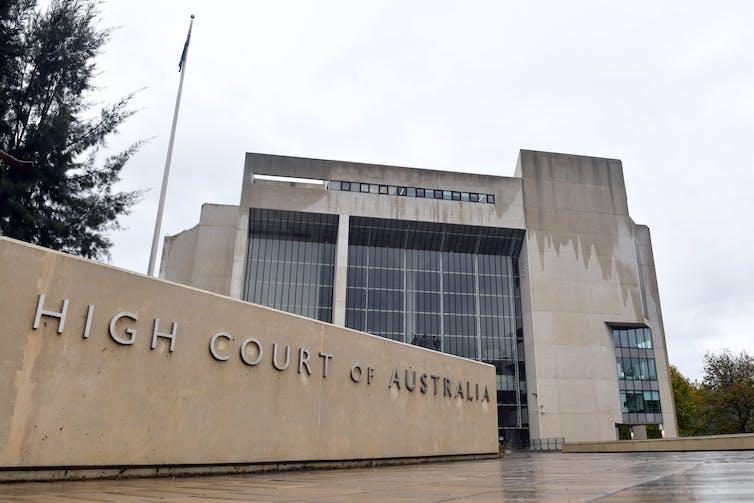 The need for more wide-ranging reform

These are all important reforms. But the commission goes further and makes a number of recommendations that, if adopted, would transform the judiciary as an institution by elevating the values of impartiality, representativeness, accountability and transparency. This would bring Australia into line with international standards and trends.

The commission recommends that the Australian government develop a more transparent process for judicial appointments. This would involve the publication of criteria for an appointment, public calls for expressions of interest, and a commitment to promoting diversity in the judiciary.

This recommendation reflects the need for a transparent system to minimise the perception that appointments are political. It also responds to the need for excellent legal minds on the bench that are informed by a diversity of backgrounds and life experiences. This would expose and reduce social and cultural bias at an institutional level.

The current system of appointments, which amounts to an opaque “captain’s pick” by the government of the day, is increasingly being abandoned internationally. Put simply, it is incapable of meeting these objectives.

An independent commission to deal with complaints

The commission also recommends the Australian government establish a federal judicial commission. This would provide an independent body to receive and deal with complaints against judges, including complaints about bias.

The establishment of an independent federal judicial commission to deal with complaints and discipline is long overdue. We see movement in this direction internationally, as well as in Australian states and territories.

The absence of such a body would not be tolerated in any other workplace in Australia. Indeed, we have recently seen the Australian Human Rights Commission recommend the establishment of something similar for the federal parliament.

Yes, it would have to be established carefully, with appropriate respect for judicial independence and the separation of powers. But its establishment would support judicial impartiality and public confidence in the independence and integrity of the courts.

There is ample evidence that while most judicial officers perform their task with the highest integrity, they are not above human error and misconduct. Yet there is no effective mechanism for addressing poor behaviour, sometimes of a very serious nature.

An independent commission would provide an avenue for complaints to be dealt with fairly for both the complainant and the judicial officer. A transparent, independent, proportionate response could then be determined.

The Law Reform Commission accepts this is a significant reform and so recommends further consultation before it’s implemented. But it was seen as crucial by key stakeholders, including the Australian Bar Association and the Law Council of Australia.

The horizon looks promising for this reform: Attorney-General Mark Dreyfus has indicated he intends to introduce a commission to investigate alleged misconduct by judges after the government introduces its federal integrity commission. 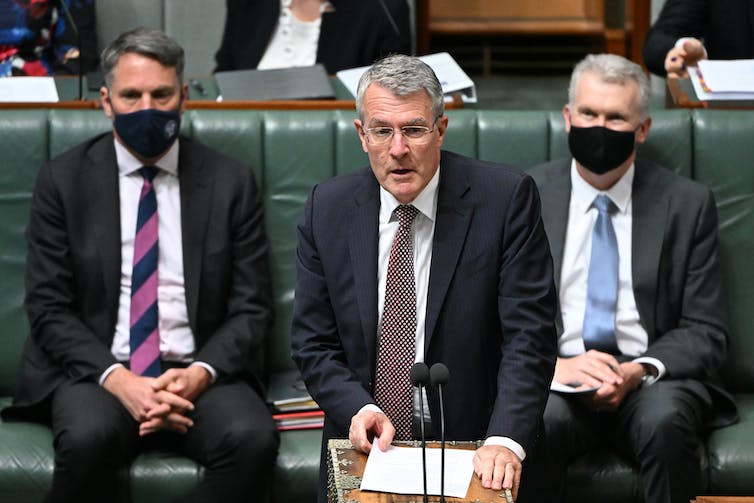 Attorney-General Mark Dreyfus has said he will establish a commission to investigate allegations of misconduct by judges. Photo: Mick Tsikas/AAP.

Finally, the commission recommends greater structure and transparency from within the courts relating to how judges receive ongoing education. There is currently an expectation (that is, unenforceable) that judges will undertake five days of education and training on appointment, and then a five further days each year. Of course, judicial education is important to ensure judges stay up to date on the substantive law – including the law and process relating to impartiality.

But judicial education can have a deeper and more transformative role. Well-designed training programs can be directed at exposing cognitive biases in judicial decision-making. The short-cuts and stereotypes that judges (like all of us) use can lead to gendered and racial outcomes.

Training can also equip judges with the tools needed to manage the very demanding work they do.

It is no surprise, then, that the commission identifies core topics for education of judges such as:

A recent report for the Australasian Institute of Judicial Administration that I’ve been involved with reveals the provision of and attendance at judicial training at the moment is, shall we say, haphazard.

What we do know is the bulk of education is directed at substantive law training by judges for judges. The commission’s recommendations, if adopted, provide an avenue for judicial education and training to provide a platform that supports – and potentially transforms – judicial impartiality.