Recently retired Chief Justice Robert French maintained an exceptionally low rate of dissent during his term, according to analysis by UNSW Law. 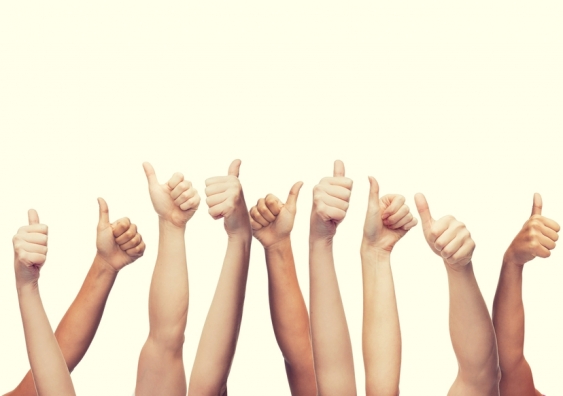 Consensus was the order of the day in Australia's High Court under Chief Justice Robert French. Photo: Shutterstock

​Recently retired Chief Justice Robert French maintained an exceptionally low rate of dissent during his term, according to analysis by UNSW Law.

The study looks at the way the judges of the High Court have decided the preceding year’s cases, with an emphasis on constitutional matters. This year, the report by Lynch and Williams features a consolidated statistical analysis on the Court’s performance under Chief Justice Robert French. French was Chief Justice from September 2008 until January of this year.

In 2016, Chief Justice French added two minority opinions to a grand total of just nine dissents he delivered across his tenure on the Court. Having decided 371 cases in that time, French departs the High Court with an overall rate of dissent of just 2.43% of judgments he delivered.

Lynch and Williams say that level of disagreement is exceptionally low and well below those achieved by French’s four immediate predecessors. Of those, the next lowest, with a dissent rate of just over 6% is Sir Anthony Mason, who was Chief Justice between 1987 and 1995.

French disagreed with his colleagues more in constitutional matters, which always tend to produce greater division on the Court. But even then, Lynch and Williams said, with five minority opinions out of total of 74 delivered over his tenure (or 6.67%), French was still very rarely in minority. Of his predecessors, only Murray Gleeson, from whom French took over the nation’s highest judicial office, had a comparably low rate of dissent in constitutional cases.

Lynch and Williams also reflected on the much lower incidence of dissent and high percentage of unanimous opinions produced by the High Court as an institution while French was at the helm.

"Over his tenure, almost a third of all cases (32%) were decided with a single unanimous set of reasons issued by the Court,” said Lynch and Williams.

"To put that into perspective, the average rate of unanimity on the Court under French’s four predecessors was just under 20%.”

This is also borne out by the low levels of individual dissent across most members of the High Court during French’s tenure as Chief Justice. The standout dissenter – with a total personal rate of almost 29% – was Justice Dyson Heydon. By contrast, the other members of the Court serving alongside him had a dissent rate under 6%.

Lynch and Williams point out that the later appointments to the High Court under French have distinguished themselves by showing a greater propensity to disagree from the majority.

For example, Justice Michelle Gordon, serving her first full year on the Court in 2016, was its most frequent dissenter. Only she and the next most junior Justice, Geoffrey Nettle, disagreed from the majority in over 10% of cases they decided.

This may suggest that the Court as a whole will display less consensus in future years. The Court’s new Chief Justice, Susan Kiefel, has herself been a consistent member of majority opinion on the Court since her appointment in 2007. In 2016, she disagreed with the result of a case on just one occasion.

The full analysis is available from UNSW Media.