Opinion Judicial appointments in the age of Trump: from Kiefel to Gorsuch

The new judicial appointments to the highest courts of Australia and the United States will bring more continuity than change to their respective courts, writes Rosalind Dixon. 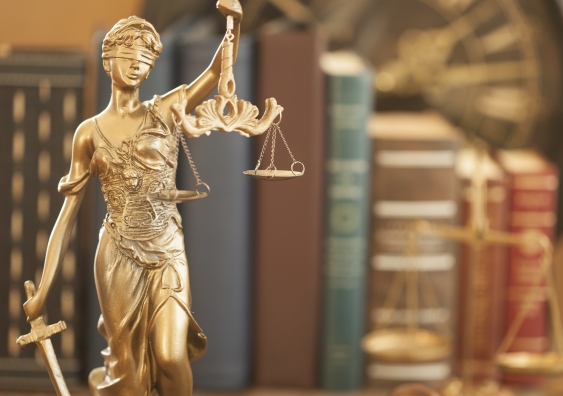 OPINION: The past week was a momentous one for constitutional and legal issues in both Australia and the US. In Australia, we saw the swearing in of Australia's new chief justice, Susan Kiefel, a distinguished member of the High Court and Australia's first female to hold the position.

And in the US, after defending some of the most far-ranging and controversial executive orders in recent memory, President Donald Trump announced his nominee to replace Justice Antonin Scalia on the Supreme Court – Judge Neil Gorsuch. What should we make of this and, specifically, the relevant changes in the two nations' highest courts?

In many ways, both will bring more continuity than change to their respective courts. In Australia, the elevation of Justice Kiefel to the chief justiceship is likely to bring quite modest, incremental change in the court's jurisprudence. Chief Justice Kiefel has a clear record as puisne judge on the court and has laid out her preferred approach to a range of important areas – including the reliance on a doctrine of "proportionality" in order to test the validity of various legislative limits on constitutionally protected principles, such as the implied freedom of political communication.

Quietness about judicial transitions is not necessarily always a good thing in Australia: sometimes it deprives us of the opportunity to have a useful public debate about the role of a nation's highest court.

She was also successful in persuading other members of the court (including Chief Justice French) to join her in endorsing this approach, so that we can expect an incremental, rather than dramatic, change in the Court's overall approach to a range of issues under her leadership.

In the US, if confirmed, Justice Gorsuch would also probably adopt an approach that – though very different from some of his colleagues – is quite similar to that of the judge he has been nominated to replace. Like Justice Scalia, Gorsuch is an excellent legal mind, generally politically conservative, but even better known for his distinctly "originalist'' approach to constitutional interpretation.

In Australia, at a time of increasingly rancorous global political debate, we may likewise be tempted to celebrate the very quiet – rather than loud and raucous – transition that marked chief justice's Kiefel's appointment.

However, quietness about judicial transitions is not necessarily always a good thing in Australia: sometimes it deprives us of the opportunity to have a useful public debate about the role of a nation's highest court, and what we see as desirable characteristics in a judge – beyond legal excellence, appropriate professional experience, and personal integrity. 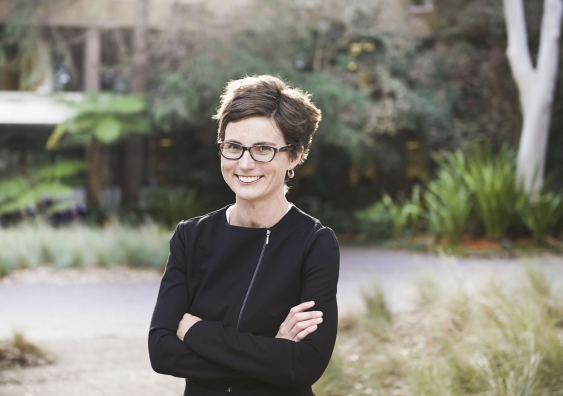 These three criteria are clearly the most important but they are not necessarily the only ones: members of the High Court make a range of decisions that inevitably require them to make certain kinds of moral and political judgements, not directly informed by what is taught in law school, or gleaned from time in practice. These are not decisions that are partisan political, in the capital P – or Labor or Liberal – sense, but in the broader sense of reflecting an individual's basic philosophy.

High Court judges are also frequently called on to draw on knowledge of the community, and values, in making a range of determinations – about the proper balance between liberty and security in our community, or about what constitutes reasonable behaviour, or expectations, in various contexts. Having judges who understand the community, and its values and experiences, can also be important to the capacity of the court to deliver justice, and maintain the confidence of the community in doing so in this context. In many cases, this may also require that judges with themselves share some of the diverse background and experiences of the community.

Having an appointments process that engages the community – or at least Parliament – would thus have a number of virtues for the administration of justice in Australia, and public confidence in the judiciary.

After engaging in such a process, we might ultimately decide that there is only limited value to gender, geographic, racial or religious diversity on the court, or to having judges from a variety of professional background – or age brackets.  But having a debate about these questions would engage the community in a useful dialogue about the court's role, and help ensure that the Commonwealth executive does in fact consider these questions when making decisions about judicial appointment.

We may not want a process as loud as that in the US – or indeed that resembles it in any real way. There are, however, plenty of models from the rest of the world where Parliament and the community are involved at some stage in the judicial appointments process, which would allow for a more muted, but still meaningful public conversation about judicial appointments in Australia.  Incorporating such a model, based on global best practices – or the so-called "Cape Town Principles" – could also significantly enhance Australia's own distinctive, distinctly non-American, approach to these questions.

Rosalind Dixon is a professor in the Faculty of Law, UNSW.

This article was originally published on the AFR. Read the original article.

Roadmap to achieving parity in Parliament