Justice and the political future for Indigenous Australians

UNSW Pro Vice-Chancellor Indigenous and former Referendum Council member Megan Davis will deliver a free public lecture on the role of truth and justice in constitutional reform at UNSW on 13 September. 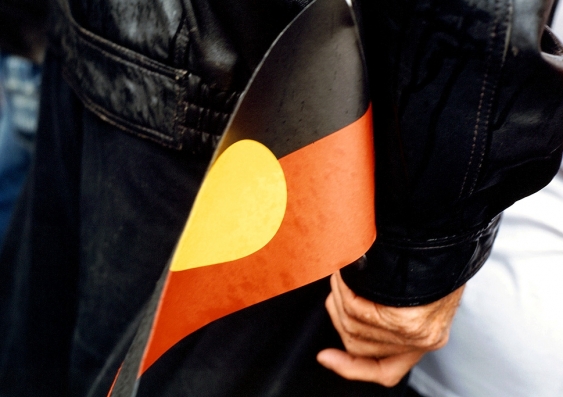 Professor Davis, UNSW Pro Vice-Chancellor (Indigenous), was a member of the Referendum Council and a key player in dialogues with Aboriginal and Torres Strait Islander communities across Australia that culminated in the First Nations National Convention at Uluru in May this year.

She delivered the ‘Uluru Statement from the Heart’, which endorsed an Indigenous treaty and called for a referendum for a voice in Parliament. Constitutional recognition was no longer a priority.

In her lecture, Professor Davis will offer insights into the shift in reform proposals from the Expert Panel to the Referendum Council and explain the role of truth and justice in shaping the outcome at Uluru. 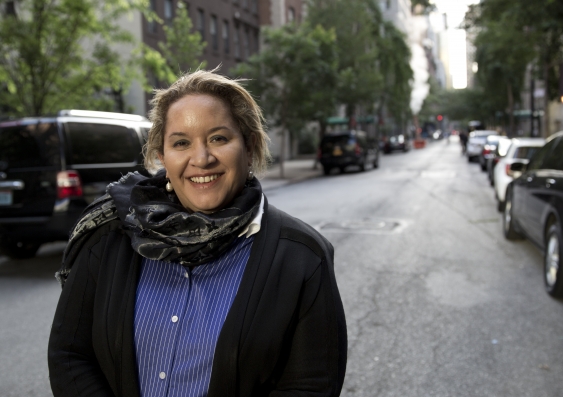 The lecture will be presented by the Practical Justice Initiative (PJI) within UNSW Arts & Social Sciences and is the first in its Indigenous Lecture Series 2017.

With the theme ‘Justice and the political future for Indigenous Australians’, the series has been designed to encourage discussion around issues of justice, recognition and rights for Indigenous people in Australia.

“The recognition of Indigenous people in Australia’s constitution is seen as a way of achieving justice and protecting rights, however constitutional recognition is only one step forward,” says Dr Darryl Cronin, a Senior Indigenous Fellow with the PJI and the instigator of the Indigenous Lecture Series.

“An important question is how might Indigenous people engage with and/or challenge the systems of power within Australian society and what legal or political mechanisms are necessary for doing so? The aim of the lecture series is to bring Indigenous leaders and thinkers into the academy to create public discussion on issues of justice for Indigenous peoples.”

What: “From the Expert Panel to the Referendum Council: the role of truth and justice in constitutional reform” – public lecture by Professor Megan Davis