The ALP has based its negative gearing policy on a paper by UNSW Economics Professor Richard Holden. 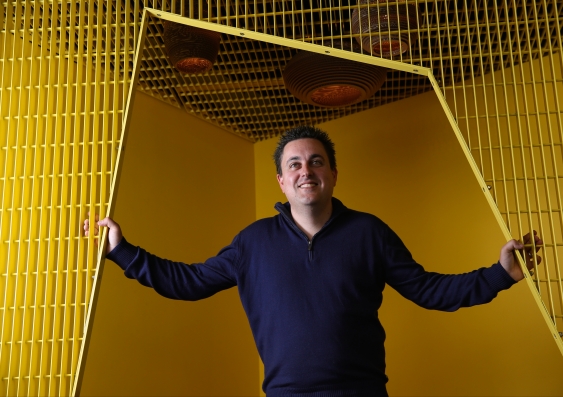 The ALP has based its negative gearing policy on a paper by UNSW Economics Professor Richard Holden. Professor Holden, from UNSW Business School, discussed five options for negative gearing in a paper for progressive think-tank The McKell Institute.

On the weekend, Labor Leader Bill Shorten revealed the negative gearing policy the Party will take to the 2016 election – Professor Holden’s recommended option.

This would leave all current negative gearing arrangements untouched (or ‘‘grandfathered’’) but, from July 2017, buyers of existing real estate would not be able to access the tax write-off.

Increasing housing affordability was a key factor in the proposal.

"The key problem with housing affordability is inadequate supply of new properties,” says Professor Holden. “This proposal provides powerful incentives for new supply while respecting existing arrangements through grandfathering. It has a significant positive impact on the Commonwealth budget as well as providing a boost to jobs, GDP and housing affordability."

Tricks and fudges to look out for in budget 2016

It's time to change negative gearing, but it must be fair and practical