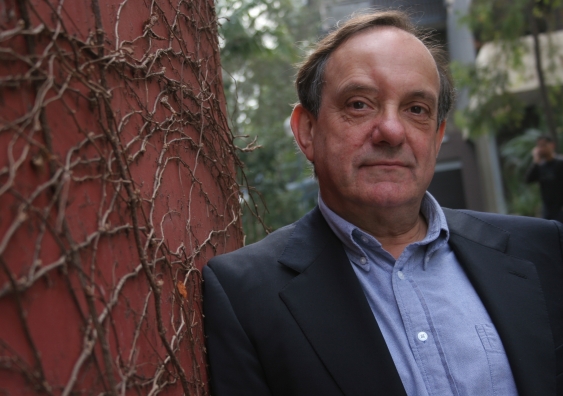 Professor Krygier, Gordon Samuels Professor of Law and Social Theory at UNSW Law, won for a number of articles from the past five years on the rule of law and his book Philip Selznick: Ideals in the World, published by Stanford University Press in 2012.

The $50,000 prize, awarded by the Julius Stone Institute of Jurisprudence at the University of Sydney, is given out every five years to the author or authors of the entry that has best advanced Stone’s sociological and justice-oriented approach to jurisprudence.

Professor Krygier’s account of Philip Selznick’s way of thinking, and his own thinking about the rule of law, were judged to substantially further the sociological approach to jurisprudence that was pioneered by the late Stone.

Stone was internationally recognised as one of the premier legal theorists. Rather than taking a purely historical or conceptual approach to law, he sought to understand it according to the operation and the needs of particular societies.

He was Challis Professor of Jurisprudence and International Law at the University of Sydney from 1942 to 1972, and thereafter a visiting Professor of Law at UNSW.

The award is funded by a gift from the Honourable Dennis Mahoney QC AO, former president of the New South Wales Court of Appeal.

UNSW's Dean of Law Professor George Williams said the award was one of the most important prizes in legal theory worldwide.

“This is a tremendous testament to Martin’s scholarship. It is the first time that the prize has been won by an Australian,” he said.