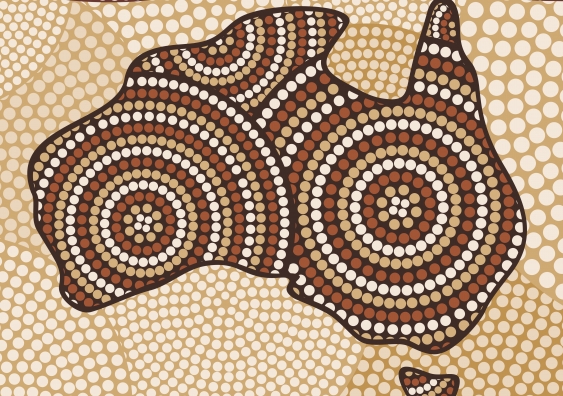 OPINION: Saturday, May 27, marks the 50th anniversary of the 1967 referendum. As the date approaches, many are reflecting on a moment that is recalled as one of the great “successes” in the advancement of Indigenous Australians.

However, painting the referendum as a “success” in terms of effective reform for Aboriginal people is problematic.

Certainly, gaining more than 90% of voter support constituted an extraordinary electoral success. There was also an important symbolic success in the Australian people voting to recognise Aboriginal people as part of the nation.

But, more substantively, the referendum fell far short in giving people what they thought they were voting for, and in giving Aboriginal people what they wanted from it. This holds lessons for the ongoing debate on the best way to recognise Aboriginal and Torres Strait Islander peoples in the Constitution.

What were people voting for?

There is a widespread myth that the referendum granted Aboriginal people “equality” before the law by way of voting and citizenship rights. The “Yes” campaign likely perpetuated this by relying on simple, positive messages about voting “for” Aboriginal people and voting to let Aboriginal people be Australians.

Others hoped they were voting for more substantive equality to be granted to Aboriginal people, to improve their lives and grant them rights previously denied.

From a legal perspective, the changes to the Constitution did not reflect any of these voter aspirations.

The referendum made two technical changes to the Constitution.

The second change held the most promise to achieve the type of substantive equality and progress many people thought they were voting for. The referendum provided a vehicle for change by empowering the Commonwealth to intervene in Aboriginal affairs and take responsibility away from the states, which had a terrible history of protectionism and assimilation.

However, the referendum did not necessarily guarantee such change – that would require ongoing political commitment.

Relying on political commitment to change

The constitutional changes did not carry any force of law that compelled action from the parliament or protected Aboriginal people from discriminatory policies.

From the perspective of Aboriginal people waiting for their daily lives to be impacted, the measure of success would be determined by how the federal parliament would use its new powers to advance their cause and protect them from state policies.

The electoral success of the “Yes” vote created a sense of hope in the community that a wave of legislation to benefit Aboriginal people was just around the corner – and they would soon be free of the remaining discriminatory state-based laws. But the wait was far longer than expected. Whatever political commitment that existed following the referendum quickly waned.

In June 1967, Charlie Perkins, a key Aboriginal leader supporting the “Yes” campaign, wrote to Prime Minister Harold Holt. He outlined suggestions for measures parliament could pass with the new power.

Perkins’ ideas drew heavily on programs already established in the US. They included:

Fifty years later, Perkins’ letter could easily be mistaken for a current list of demands from Indigenous communities.

Holt took no action in response to Perkins. Months later, however, he came under pressure from members of his own party to exercise the new power so as not to risk losing the support of Aboriginal voters in marginal seats in the north.

More than five months after the referendum, Holt announced the setting up of a Council for Aboriginal Affairs. This was an administrative measure and didn’t even use the new power. Nonetheless, it represented the first in a series of steps from consecutive governments toward a federal Aboriginal Affairs Bureau.

It was not until the end of 1972, under the Whitlam government, that the first minister for Aboriginal affairs supported by a department was sworn in.

Lessons for a future referendum

Reflecting on the referendum’s success or otherwise comes with an eye to the discussions surrounding possible constitutional recognition of Indigenous Australians. In these debates, Aboriginal people have already made clear they are seeking substantive change that goes further than minimalistic symbolism.

The 1967 referendum was about laying a foundation. It gave the federal parliament the power to correct the injustices of the past that state governments had inflicted on Indigenous people. But it did not compel the parliament to do that.

It also provided no institutional voice for Aboriginal people. So, they remained reliant on politicians to choose when to exercise their new powers.

It is little wonder, then, that when Aboriginal and Torres Strait Islander people from across Australia are asked what they want from constitutional recognition, they are demanding reforms that would give them a voice in the political institutions established in the Constitution. Or, they want reforms that are legally enforceable, like the right to be protected against racial discrimination.

They have already learnt the lessons from the shortfalls of 1967.

Let's give Indigenous people a voice in parliament