A series of UNSW workshops on the regulatory issues surrounding the Libor scandal will culminate in a major international meeting to coincide with November’s G20 Leaders Summit in Brisbane. 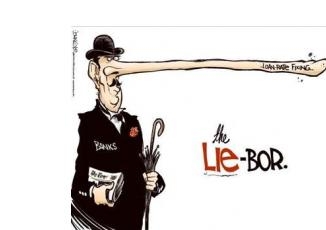 The scope of the entrenched cultural and technical problems uncovered by the Libor and related scandals make them the single biggest threat to global capital markets, UNSW Law Professor Justin O’Brien has told a major international regulatory workshop.

But Professor O’Brien warned industry renewal and reform are likely to fail unless the core ethical deficit at the heart of contemporary banking is systematically addressed.

The workshop was the first in a series organised by UNSW’s Centre for Law, Markets and Regulation (CLMR) on the regulatory issues surrounding the Libor scandal. The series will culminate in a major international meeting to coincide with the G20 Leaders Summit in Brisbane.

The Libor (London Interbank Offered Rate) scandal was one of the largest cases of white-collar crime in history, which involved major banks falsely manipulating interest rates in order to profit from trades.

Most of London’s leading banks were implicated, with the scandal also seen as an attempt to influence US derivatives markets.

It threatened the operation of global capital markets, “precisely because the problems have been uncovered in so many different jurisdictions”, the director of the CLMR, Professor O’Brien, told the workshop.

The workshop, hosted by law firm Allens Linklaters, was the first of four major international meetings on regulatory issues stemming from Libor.

The second workshop will be held at Harvard University in May to evaluate divergent enforcement agendas with particular reference to the European Union Competition Directorate investigation into how traders operated as a cartel.

The third workshop will take place in London in September and the final workshop will return to Sydney in November to coincide with the G20 Summit. 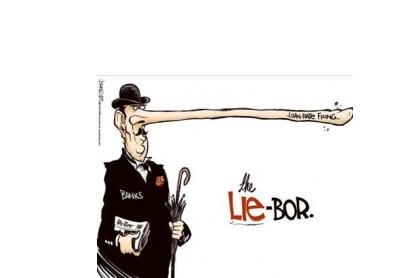