A life in the law: Elizabeth Broderick to deliver 2017 Hal Wootten Lecture

UNSW Law alumna and former Sex Discrimination Commissioner Elizabeth Broderick AO will reflect on her life in the law when she delivers the 2017 Hal Wootten Lecture on 24 August. 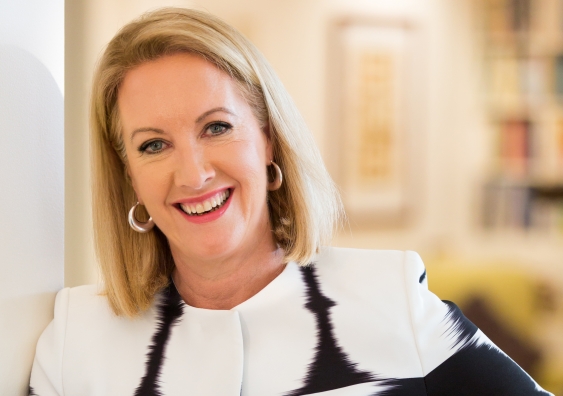 The annual Hal Wootten Lecture was established in 2006 by the Faculty of Law in honour of its founding dean, Emeritus Professor Hal Wootten QC. In each lecture, a pre-eminent lawyer reflects on his or her life in the law and on law’s potential as a force for good.

In this year’s lecture, Broderick will discuss her journey from her early interest in STEM, experiences as a UNSW Law student, pioneering establishment of a legal technology practice, her calling as an advocate for women’s rights and gender equality, and her role as Australia’s longest serving Sex Discrimination Commissioner (2007-2015).

She will also talk about her work since leaving public life, including cultural change in some of Australia’s most critical establishment organisations.

Broderick is a champion of gender equality across Australia and overseas and the founder of the Male Champions of Change. She has dedicated her career to working tirelessly to break down structural and social barriers faced by women and men, to strengthen the laws on gender equality.

She is currently working with The University of Sydney and Residential Colleges to examine the existing culture of those colleges, and with James Cook University on phase two of a project to examine the sexual harassment policies and cultural environment in which the policies are implemented.

She is Special Advisor to the Executive Director of UN Women in New York, Global Co-Chair of UN Global Compact’s Women’s Empowerment Principles and a member of the International Services for Human Rights and Australian Rugby Union Boards.