Opinion Many wrongs can make a right: how mass redress schemes can replace court action 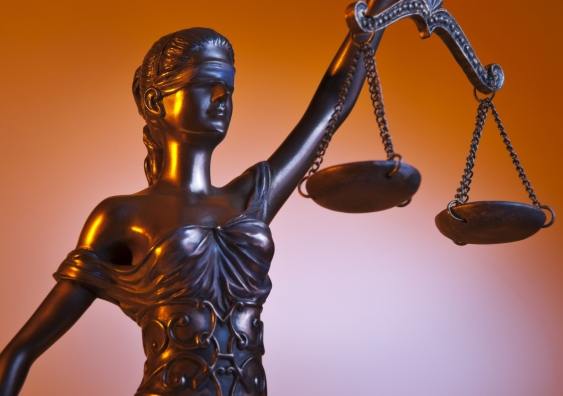 OPINION: Modern society is characterised by mass manufacturing, mass investment and mass consumption which give rise to “mass wrongs” – and the need for a system of mass redress.

Reports of harm to underpaid employees, users of pay-day lending and financial advice, shareholders and consumers has seen the rise of the redress or resolution scheme which diverts disputes from the courts into a quasi-administrative/ alternative dispute resolution mechanism.

Resolution schemes were previously ad hoc – created to deal with a particular crisis. Well-known examples include the World Trade Centre Victims’ Compensation Fund in response to 9/11 and the Gulf Coast Claims Facility in response to the BP oil spill in the Gulf of Mexico.

In Australia redress schemes were set up by banks in response to claims arising from Storm Financial’s collapse and in relation to financial advisers, and 7-Eleven has funded the Independent Franchisee Review and Staff Claims Panel chaired by Allan Fels.

However, the resolution scheme is becoming entrenched as a response to mass harm. In the UK the Consumer Rights Act 2015 permits a business to submit a voluntary redress scheme to the Competition and Markets Authority for approval as a mechanism to compensate customers.

In Australia the Australian Securities and Investments Commission (ASIC) has announced that it will develop a regulatory guide on review and remediation programs conducted by Australian financial services licensees that provide financial advice.

Why are the US, UK and Australia converging on resolution schemes as a solution to mass redress?

Potential defendants have an incentive to develop such schemes as they can avoid the high costs and risks of litigation. Corporations can deal with disputes that may adversely impact reputation and customer perceptions proactively. The resolution scheme can give real meaning to a corporate apology – it is the company putting its money where its mouth is. They can also incorporate flexible remedies beyond just financial payments.

The problem with resolution schemes is that the rule of law is replaced with consent and due process replaced with administrative steps. The public resolution of a dispute by an independent judiciary considering evidence, applying the law and giving reasons for a decision is lost.

Yet consumers are also attracted to schemes because they don’t have to incur the costs of litigation. The court system has tried to deal with mass harm through the class action. The class action can reduce the costs an individual would face compared to bringing litigation alone and, when coupled with litigation funding, provide protection against costs orders if a claim is unsuccessful. However, class actions are expensive.

In the Centro shareholder class action, $30 million from a $200 million settlement went on legal fees and then the litigation funders took about another 40%. But it can be worse. In the Great Southern financial product class action a settlement of $23.8 million was reached - but $20 million went in legal fees.

Further, most class actions settle. There is no application of the law, reasons or precedent. After a settlement is reached a class action looks a lot like a confidential resolution scheme. Group members seek to substantiate their claims to an administrator, who applies some sort of formula to allocate the available funds.

However, the least cost option will be less attractive if it fails to fairly and equitably compensate consumers. Care needs to be taken that resolution schemes, especially those designed by corporations, are not tilted in the stronger parties’ favour or lack transparency.

This is why regulators are taking such interest in how a redress scheme will operate and want to see appropriate governance structures and procedures for independent review. Regulatory oversight will be used to promote just compensation.

Litigation will be the bogeyman that awaits disputants who cannot devise fair and effective resolution schemes for mass harm.