Men read the reviews – women prefer to see the score 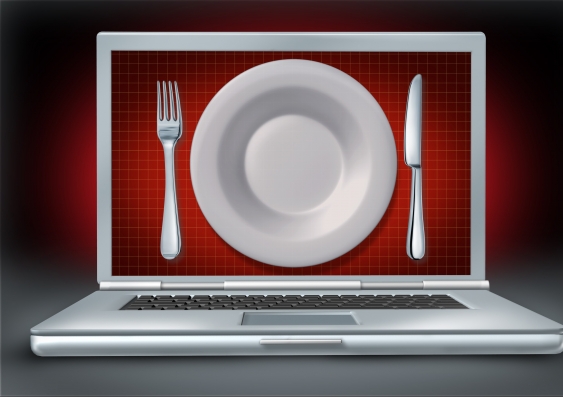 Many online sites that offer reviews of restaurants, hotels, and companies, also include a numerical score of how good the customers felt their experience was.

But when it comes to which rating system – reviews or scores – are most influential, research from UNSW Business School suggests that men and women react quite differently: women prefer the numbers, while men like to read the reviews.

Study leader Senior Lecturer Eric Lim said the results of the study showed it was crucial for online service providers to include both forms of ratings if they wanted to influence both sexes.

We found that men are more likely to distrust a numerical score.

He conducted the study using 115 college students and faculty members who had been exposed to a restaurant review website with user-generated content.

“We found that men are more likely to distrust a numerical score, but if what they read has detailed analysis of, say a restaurant, which makes it clear it is a genuine review, they will then trust it much more,” he said.

The research showed women care much more about the score, which is typically presented as out of 5 or 10, and often illustrated with a "star" rating. “Both the numerical rating and opinionated review aid in alleviating the distrust of female consumers, but the crucial difference – women care about the numbers,” Dr Lim said.

He also carried out tests in which the score was markedly different from the review, to see if consumers noticed. He found women noticed the difference between a high score and a poor review, or vice versa, much more. “Male consumers are less susceptible to the influence of cognitive dissonance between numerical rating and opinionated review,” he said.

Dr Lim suggested companies should study their own reviews, and those review sites that publish both reviews and scores. “The potential for cognitive dissonance is real if the reviews don't match the ratings. Consumers do pick this up, and women much more so.”