Opinion Money does affect your happiness, but it's complicated

Having money helps, but economists are learning there are other things we need to feel happy, writes Gigi Foster. 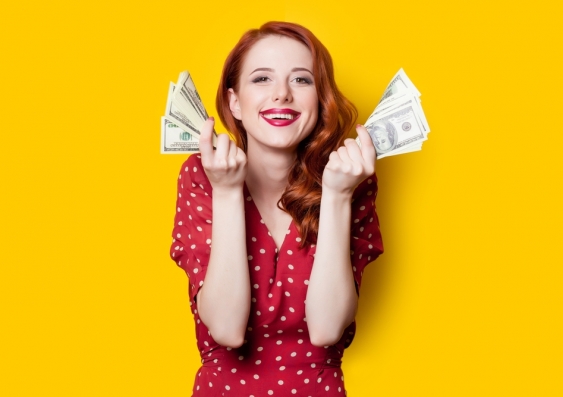 We're often told that money can't buy happiness. In fact, economists' focus on income instead of happiness is one reason some people hate us.

But if you think there's no link between money and happiness, think again.

Traditional microeconomic policy advice has focused on keeping markets purring along competitively, with low barriers to market participation, plenty of information accessible to all actual or potential market participants, and other fine features that in theory allow society to get the biggest bang from individuals' pursuit of their own greedy interests.

This is philosopher and economist Adam Smith's famous 'invisible hand' mechanism: make markets free and competitive, and let that competition spur the prospering of society.

But what if Smith's invisible hand is directing everyone to the wrong objective?

As Russell Crowe's character asks in A Beautiful Mind: is Smith's theory “incomplete”?

It turns out that not only hippies, but even some economists today, think we might be barking up the wrong tree.

After all, money is a materialistic target, unlikely by itself to bring us what we really desire in the long run — namely, for most of us anyway, happiness.

Even “consumer surplus”, that hidden enjoyment of stuff we’ve bought that forms part of what the invisible hand targets, is not really equivalent to “happiness” in most people’s books.

Happiness is deeper, more wholesome, more spiritual even, than money or the fleeting pleasures we get from materialistic consumption. Right? 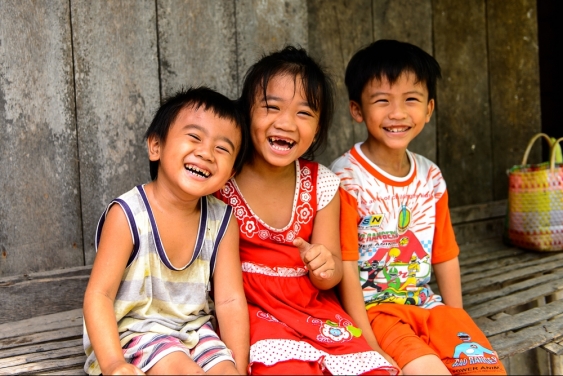 Economist Betsey Stevenson, who advised former US president Barack Obama, says money has a bit more going for it.

She and economist Justin Wolfers set out to test the theory that income and happiness were unrelated across countries, something reported by Richard Easterlin in a paper so famous that his findings were christened the Easterlin Paradox.

The alleged paradox was that while richer people were demonstrably happier than poorer people within the same country, richer countries — or so it appeared — did not report higher average happiness levels than poorer countries.

Professor Stevenson and Professor Wolfers just didn't believe this could be true, so they set out on an econometric mission to test the evidence for Easterlin's paradox.

Using new data and paying careful attention to measurement, the research team re-did the analysis — serendipitously assisted by a graduate student who provided accurate translations of Japanese statistical manuals — and found that the association between income and happiness was just as strong across countries as it was within them.

Not only that, but according to their analysis, per capita income was the single strongest predictor of happiness levels across countries.

The first implication is that the goal of economic development (per capita income growth), to which most countries in the world implicitly aspire, is a worthy one, in terms of delivering the thing that most people want — happiness.

This means a thumbs-up for traditional microeconomic policy advice about facilitating the seamless purring of surplus-maximising markets (lower information barriers, inject more competition, and so on), and also for efforts that help other countries develop.

Because the relationship between income and happiness is nonlinear, Professor Stevenson points out, another implication is that the progressive Robin Hood-style policies that economists typically recommend of taking from the rich (in the form of higher taxes) and giving to the poor (in the form of higher levels of government assistance) should be expected to raise the aggregate happiness of a nation.

Her team's results also beg the question — what is it exactly that income buys us that makes us so happy?

Professor Stevenson suggests some likely contenders, including better health care and an increased degree of choice in various dimensions of life. 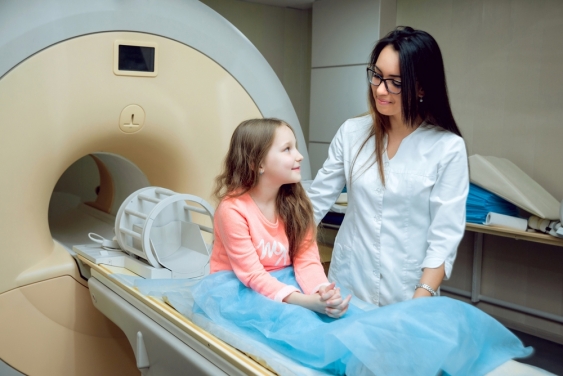 Access to better health care and more choice can have a positive influence on happiness. Photo: Shutterstock

Do the hippies have a leg left to stand on?

Professor Stevenson suggests that despite the strong relationship between money and happiness documented in her work, there are still some things that relate to happiness, but not to money.

She suggests that our degree of involvement in our communities and relationships is likely to top this list.

In a paper entitled The Paradox of Declining Female Happiness, Professor Stevenson and Professor Wolfers investigate whether the frequently bemoaned decline in the strength of local communities in the modern era might even be part of the reason why rates of female happiness have been declining in developed countries.

“In the 1970s, women in such countries were statistically happier than men, and in that era more female happiness came from their happiness in their marriage,” Professor Stevenson says.

Paradoxically, in spite of women's massive economic gains relative to men since that time, women's happiness advantage over men has eroded.

A microeconomic model of happiness

Today, according to Professor Stevenson’s research, marital satisfaction is less strongly associated with overall life satisfaction, and “job satisfaction and other aspects of personal happiness matter more for women”.

Some governments, it seems, are starting to recognise the sources of happiness that lie beyond money.

In the United Kingdom, as a prime example, economic researchers are building the world's first microeconomic model of happiness.

They figure that if they learn more about how happiness (not just goods and services) is produced, they can then suggest large-scale policy interventions that have a shot at lifting the happiness of the whole nation.

Early conversations indicate that policy targets arising from this work might include supporting the mental health of adults, promoting good parenting behaviours, or minimising adult loneliness.

Since the time of Smith, the profession of economics has held as its ultimate target the promotion of total welfare. The advice we give to policymakers has historically shot for this goal.

If money is not the only road to welfare (even if it's a big player), perhaps we are on the cusp of seeing a broader role for economic advisers — one in which they directly target happiness, rather than focusing only on the stewardship of markets.

It seems the science of economics is not so dismal after all.

Dr Gigi Foster is one of Australia's leading economics communicators and an Associate Professor in the School of Economics at UNSW. She co-hosts The Economists.

This article was originally published by the ABC.