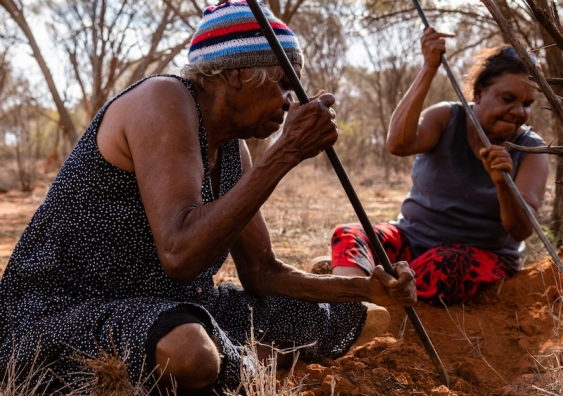 Indigenous groups and others need information so they can negotiate. Photo: Shutterstock.

Professor George Williams AO, Dean at UNSW Law, and Dr Harry Hobbs, lecturer in the Law Faculty at UTS, have released a fully revised edition of Treaty, the leading book on the treaty debate in Australia.

There have been a number of significant developments in Australia since publication of the first edition of Treaty in 2005, including delivery of the Uluru Statement from the Heart, negotiation and finalisation of the Noongar Settlement in Western Australia and the emergence of state and territory driven treaty processes. International human rights initiatives have continued to evolve, such as the United Nations General Assembly’s adoption of the Declaration on the Rights of Indigenous Peoples.

“When you have a bold new aspirational statement, real action on the ground and international commitment, the debate has fundamentally changed in the last 15 years and it deserves attention,” Professor Williams says. 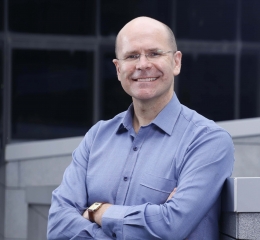 “The Uluru Statement from the Heart, which is such a focus of national debate, has highlighted not just the call for the Voice, but Treaty and Truth. Our book is a complementary part of the debate of the Uluru process.”

While treaty is often on the national stage and has been a focus for a number of prime ministers, Australia is late to the process, according to Dr Hobbs. He says other countries we like to compare ourselves with – Canada, New Zealand, the United States – all have treaties or multiple treaties.

“They continue to negotiate treaties with the indigenous peoples whose land the states are built on, which means there’s also a lot we can learn from. We can build on our own processes based on what’s happening elsewhere.

“Obviously, the outcome is important, settlement is important, but one of the key things is the process of negotiation. Treaty is a way for different communities to talk to, engage with and learn from each other. And this is an important aspect of what a treaty can do in Australia right now,” Dr Hobbs says.

A focus on practical outcomes

The authors describe Treaty as a “manual“, and have had keen interest from those within governments who are starting a treaty process. They are hoping it will be used by people on the ground who are negotiating agreements, including Indigenous communities, and for it to find its way into high schools.

“This issue isn't just theoretical anymore, it's happening. And people – Indigenous groups and others – need information so they can negotiate. The book will also be of interest to people who care about Indigenous disadvantage and who wonder whether a treaty could make a difference.” 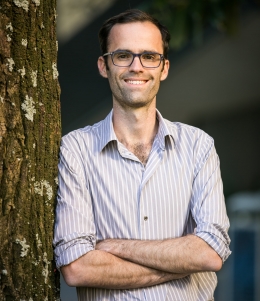 Dr Hobbs says Treaty steps through key issues that need to be resolved and the outcomes that could be negotiated in reaching a settlement.

“Why do we need a treaty? How do we get one? And where will it lead us? The book isn’t only about law and principle, but also focuses on practical outcomes.

“What difference can treaty make to people’s lives? There is evidence in the US, for example, that where Indigenous communities are empowered with the ability to make decisions over their own lives, economic outcomes are improved. Treaty is a means to give that empowerment in Australia,” he says.

While there have been changes in the last 15 years, Professor Williams also points out that some things remain the same. He cites Australia’s failure to come to terms with the colonisation of Australia.

“We built a nation on Aboriginal lands, but never negotiated a settlement. And we see persistent economic, social and other outcomes that we think a treaty can help with. It's a key missing piece in that puzzle of how to deal with such extraordinary and long-term disadvantage,” he says.

“This is a debate that needs to reach down quite deeply into the community.”

Find Treaty at The Federation Press.

Constitutional inertia has parliament stuck in the status quo