Australia may be celebrating 103 quarters without a recession, but the figures may not be quite as rosy as they first appear. 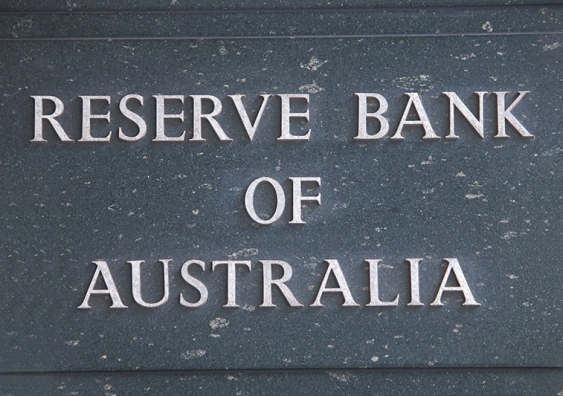 “Today, the RBA left official interest rates unchanged at 1.50% for the 19th consecutive meeting, which is an all-time record. Add to this GDP figures will show Australia's economy looks like it has avoided recession for 26 years. But right now, the economy is sputtering along,” says Richard Holden from the UNSW Business School.

“Given the level of unemployment in Australia, low wages growth, and stubbornly low inflation, the RBA probably should have cut rates further a fair while back. But they seem, probably rightly, terrified of further fuelling a potential housing bubble,” he comments.

Along with no interest rate rise pleasing some mortgage holders, the federal budget on May 8 will no doubt have further goodies for voters in the run-up to the next election he says.

“Australian taxpayers won’t face a rise in taxes now that Treasurer Scott Morrison announced the government will not increase the Medicare Levy by 0.5% as planned. This is on the back of strong company tax receipts stemming from companies using up carry-forward losses accumulated in the wake of the financial crisis. Everything looks financially rosy right now – but perhaps not.”

The GDP figures next month are expected to show Australia is now matching the Netherlands, which holds the record for the longest period of near-continuous economic growth, clocking up 103 quarters without a recession, which is defined in Australia as two quarters of negative growth.

“We shouldn’t be celebrating this too much — GDP figures appear to show anaemic growth on a per capita basis. That is further evidence that secular stagnation has hit Australia,” he says.

“Increased infrastructure spending, labour market reform and trade liberalisation are more important than ever to redress to these imbalances are raise potential growth,” suggests Professor Holden. “The resources boom and rising property values may have masked underlying weak or negative GDP growth.”

Professor Richard Holden can discuss interest rates, the implications of the challenge facing Australia’s economy, GDP and how this will impact the dollar.

He will be one of the academics from the UNSW Business School giving independent analysis of the 2018 federal budget in a roundtable in Sydney’s CBD. Journalists may use any part of the analysis for quotes. The event will be live streamed and available to download and watch later.