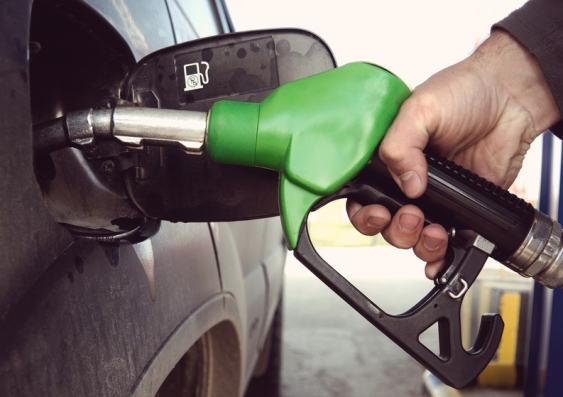 Motorists may be cheering the slump in the price for crude oil, which has fallen by nearly 20% over the past few weeks. However, an economist warns this may be a cautionary sign that the world’s economy is about to slow down drastically as a result of trade tensions.

“US and China trade tensions are a drag on world economic growth,” says Tim Harcourt, the JW Nevile Fellow in Economics at UNSW Business School. “Initially, the sharemarket was adversely affected and now commodity prices like oil are feeling the pinch,” he says. “The recent price action in crude raises the risk for a larger correction, which will create a kind of feedback loop. Oil is down, so forecasts are lowered, and hence oil falls, and so on.”

Brent Crude has slumped from a high of $US73 to $US60 a barrel, but he says this may be an indicator that the markets are pricing in a sharp slowdown in industrial output, which would have a dramatic effect on the world economy. “The weakening outlook for global growth continues to drag on the price of crude amid the ongoing trade dispute between the US and China, the two largest consumers of oil.

“There may be trouble ahead,” he warns. “While there is cheap petrol, this may be moonlight on the water ahead of a storm. It may be tempting to love the financial romance it gives us. But make no mistake, we will have to face the music eventually in the shape of a downturn.”

Tim Harcourt, the former economist at Austrade, says there is still hope of a break in the trade war between China and the US. Indeed, he warns we should also be careful of China again being closely aligned to the US. “If a trade deal goes too well the United States and China would opt for managed trade, locking out Australian exporters in beef, coal, iron ore and LNG.”

He says the best result would be an opening up of China with best market access to the US and other countries including Australia, plus support for a ‘rules based global trading regime’ spearheaded by the WTO. However, the current drop in oil may be a slippery slope from which it will be difficult for the world to recover.

He adds that the threat of a tariff rise in face of illegal immigration could in the end harm US industry more that Mexico. “Since the NAFTA and USMCA trade agreements, Mexico is increasingly enmeshed in US manufacturing global supply chains. Trade sanctions are not the answer to immigration issues.”