Oil price war part of a bigger picture than COVID-19

COVID-19 has a hand in falling oil prices, but there are other factors driving the cost of petrol down, says UNSW Business School’s Associate Professor James Doran. 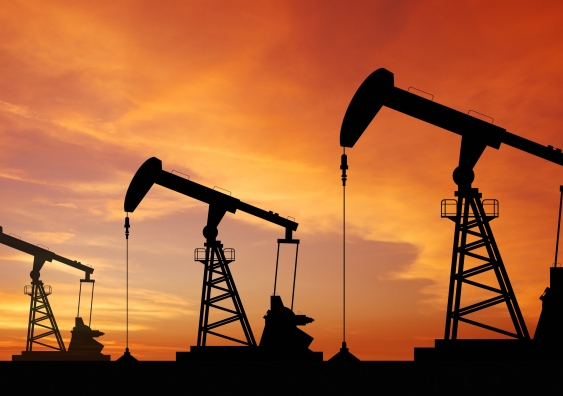 For most industries a drop in oil prices could ease pressure via falling fuel costs.

Russia had resisted the decision of most members of the Organisation of the Petroleum Exporting Countries (OPEC) members that production cuts were necessary amid oversupply.

Dr Doran said that in part Russia’s motive was political and a move against the US for recent sanctions put on Russia.

“So, the Saudi’s responded by cutting prices, since they have the highest gross margins and can absorb the low prices better than most countries, and especially Russia,” he said.

COVID-19 both was, and was not, a defining factor in the current oil dispute.

“Production cuts have been talked about by OPEC members for many months, but COVID-19 makes it all the more pressing as the biggest impact COVID-19 has on the global economy is travel,” he added.

Dr Doran said a significant global slowdown was expected to suppress oil demand and prices for an extended period.

This Saudi announcement was just one part of the reason why the Australian sharemarket had fallen, but itself alone is not the reason for the significant decline.

“The global economy is set to suffer, and Australia and its asset base has become more correlated with that economy,” he said.

The current environment was one of uncertainty, but not necessarily driven by systematic economic risk which was observed in 2008 during the global economic crisis.

“While levels of risk or volatility are similar to what we observed then, it has been driven by an exogenous factor (COVID-19) that is a short-term destabiliser on the market, and not a systematic failure of the financial system. I would advise people not to panic, because panic is what causes bad financial decisions.”

However, short-term markets could be expected to continue.

“It just so happens we tend to have short-memories and forgot about how we recover from them. We experienced a small shock at the end of 2018 and have had similar if not worse shocks in 2015, 2011, 2008, and so on," Dr Doran explained.

“It always feels more serious in the moment, because we feel losses more than we enjoy gains.”

He said the biggest influences on Australia were the repercussions of slowdowns in China, and downward pressure on Australian stock performance from the United States.

Gross margins for energy producers were likely to fall.

“In addition, these companies tend to have large debt obligations, so there is an added credit exposure and higher chance of bankruptcy,” he said.

For most other industries, such as airlines, a drop in oil prices could ease pressure via falling fuel costs.

Dr Doran said most consumers are price insensitive to petrol, as it is a necessary product that needs to be purchased largely regardless of price.

“It’s not expected to make people more likely to travel, however, it will have a small benefit,” he said.

Petrol was part of our cost of living, and as that went down, net savings would go up.