Options for value capture – a way to fund infrastructure

A report by UNSW Business School’s Nigel Stapledon and Kevin Fox has put the case for a broad-based land tax as the most efficient way of capturing value created by new infrastructure investments. 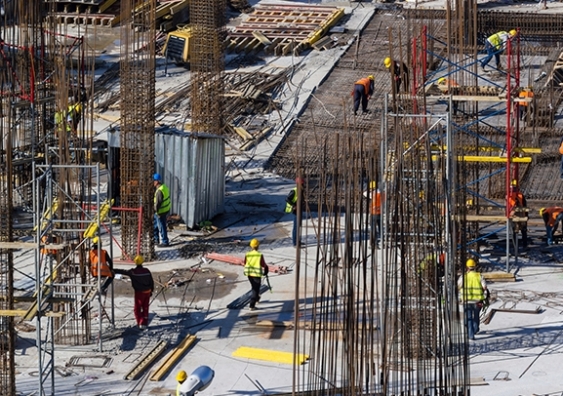 A report by UNSW Business School’s Nigel Stapledon and Kevin Fox has put the case for a broad-based land tax as the most efficient way of capturing value created by new infrastructure investments.

The report, prepared for the industry lobby group Urban Taskforce, examines alternative approaches by various levels of government to use value capture as a way to fund infrastructure. It finds that value capture is not the ‘magic pudding’ that governments are hoping for.

“The Henry Tax Review recommended a broad-based land tax as the ‘first-best’ option for taxing land and raising revenue from and for infrastructure investment. But given political difficulties, it seems that governments have been very inventive in the range of ‘second-best’ schemes that they have tried to implement. The result is often confusion, with greater uncertainty and costs for developers, which leads to less development. This has a negative impact on housing affordability, a connection which is often ignored,” says Professor Fox, the Director of the Centre for Applied Economic Research.

Value capture funding is a way of funding infrastructure projects, and it is being examined by the federal government. Value Capture means that governments can raise cash because of the increase in property values near new railway stations and other projects.

A broad-based land tax is an efficient way of capturing the land value uplift, as a land tax is hard to avoid and ‘winners’ from the infrastructure investment pay more tax, while ‘losers’ are, in a sense, compensated by paying less.

Budget expands deposit scheme for first home buyers: a second-best option, with risks down the road

How will coronavirus affect property prices?

Election promise will help first home buyers, but they better be cautious