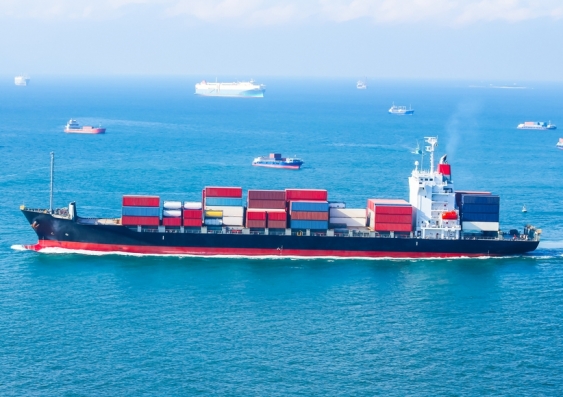 The Pacific Islands are a strategic playing field for Australian exporters before expanding to Asia and beyond. Photo: Shutterstock

The Pacific is never a big vote changer, but a UNSW Sydney economist says our neighbours have been long underrated for Australia.

Institution building in the Pacific is an important role for Australia, J.W. Nevile Fellow and Airport Economist Tim Harcourt said.

Mr Harcourt said policymakers should consider where investment in the Pacific is headed.

“Australia still has an important role to play in respecting economic independence,” the economist said. “Soft loans and financing infrastructure may hurt the Pacific nations in the long run.”

Strengthening Australia’s presence in the region is a consideration for the major parties in the upcoming election.

In a speech at the Lowy Institute on 1 May, the Opposition's Foreign Affairs spokesperson, Penny Wong, announced that her inaugural trip as Foreign Affairs Minister should Labor win government in the federal election on 18 May would be to Malaysia and Indonesia, marking what she considered a “step change” in Australia’s engagement with the Pacific.

In November, Prime Minister Scott Morrison announced a package of security, economic and diplomatic initiatives to “build on our strong partnerships in the Pacific”.

“Our government will establish … a $2 billion infrastructure initiative to significantly boost Australia’s support for infrastructure development in Pacific countries and Timor-Leste,” Mr Morrison said in a statement.

Exporters test the waters in the Pacific before expanding to Asia and beyond, Mr Harcourt said.

“When you look at exporting, the Pacific is the nursery where small and medium sized enterprises (SMEs) start their international journey,” he said. “The Pacific accounts for three out of the top 10 exporter destinations in terms of exporting goods, according to the ABS.

“Australia and New Zealand are regarded as the key market for 92 per cent of Pacific Island exporters.”

In addition to economic leadership, Australia has the potential to exercise soft power in the Pacific region.

“Australia can do a lot more in terms of sport and recreation, education and culture,” Mr Harcourt, who is the creative force behind the Airport Economist TV show and books, said. “The decision to reduce the ABC’s TV and radio resources is a step in the wrong direction.”