The Kaldor Centre Conference at UNSW on 24 November will see key players debate the pitfalls and potential of planned new global agreements on refugees and migrants. 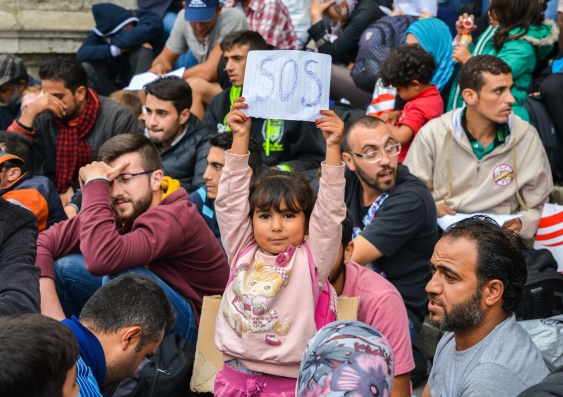 For the first time in decades, world leaders are rethinking the legal frameworks that govern the movement of people across borders.

When the Kaldor Centre Conference 2017 convenes on 24 November, key local, regional and global players in the negotiations will take stock of the talks and anticipate what might be achieved.

The stakes are high. In September 2016, the United Nations General Assembly agreed to develop two new Global Compacts – one on refugees and one on safe, orderly and regular migration – for adoption in 2018. Since that time, however, local politics around the world have targeted refugees and migrants with an increasing array of deterrence measures, often in breach of international law.

“It is a perilous time to ask governments to make new commitments,” says Elizabeth Ferris, Georgetown University professor and senior fellow at the Brookings Institution, who will give the conference opening keynote.

“If the two compacts boldly call for new obligations, they risk being rejected or ignored by political leaders. On the other hand, if they merely affirm existing principles or offer only abstract platitudes, they will be irrelevant and an opportunity will have been missed to advance the global systems governing people on the move,” she says. 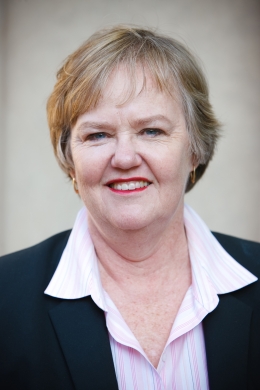 Professor Ferris and closing keynote speaker Ambassador David Donoghue were both insiders in the lead-up negotiations, giving them unique perspectives on the risks of now changing the protection regime that has operated globally since 1951.

“This is an opportunity for a radical re-thinking of the international support provided for refugees,” says Donoghue, the former Permanent Representative of Ireland to the United Nations in New York.

Senior officials from Australia’s Department of Immigration and Border Protection (DIBP) and Department of Foreign Affairs and Trade (DFAT) as well as the UN’s refugee agency (UNHCR) will answer questions about Australia’s part in global negotiations on both compacts.

The Kaldor Centre’s Acting Director, Professor Guy S Goodwin-Gill, says: “For too long, close to home and far away, we have witnessed the bankruptcy of unilateral policies and practices, the lives they ruin and the damage they do.

“Only by cooperating with others can we hope to mitigate the pressures and manage the challenges to come, both humanely and consistently with international law. Now is the time to act.”

Leading thinkers will break down the issues and sticking points in each agreement. The morning session will focus on the Global Compact on Refugees. Where is there scope for global agreement, and where do major obstacles lie? Can the compact not only enhance but also make real ‘shared responsibility’ for refugees, and will it have a tangible impact for the most vulnerable, such as women and girls?

Next, debate will turn to the Global Compact on Safe, Regular and Orderly Migration. How will the compact define its scope? Where do internally displaced people fit? Can the compact meet the challenges of migrant smuggling where thousands are in desperate need of protection, and how can it best enhance the fight against human trafficking and the exploitation which results?

Find more information and the full program of the Kaldor Centre Conference 2017 here.