A love of Indonesian was the start of legal academic Melissa Crouch's commitment to the region that has widened to include Myanmar, Asia's newest democracy. 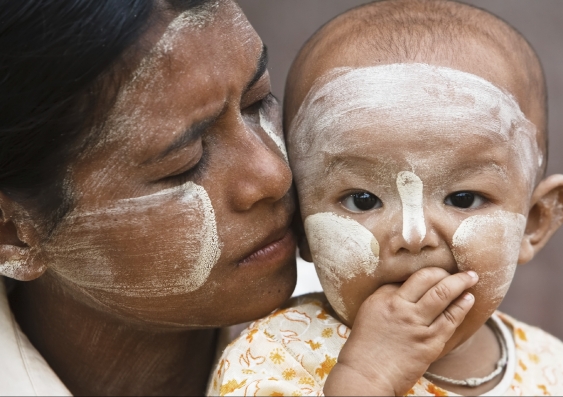 The UNSW Law academic has followed the South-East Asian nation’s progress after getting to know some of the Burmese refugees who settled in her home town of Melbourne a decade ago.

That relationship fuelled a wider interest and Crouch, who specialises in Asian Legal Studies, is now intimately involved with events in Myanmar as the country emerges from 50 years of military rule and decades of ethnic strife.

Give it 20 or 50 years and Myanmar could again be one of the richest countries in the region if its resources are managed for the benefit of local communities.

“Myanmar’s people are so bright and eager to learn, despite being denied educational opportunities by the military regime,” says Crouch, who visited the country’s largest city, Yangon, to witness the historic elections last November, and returned for a workshop soon after. 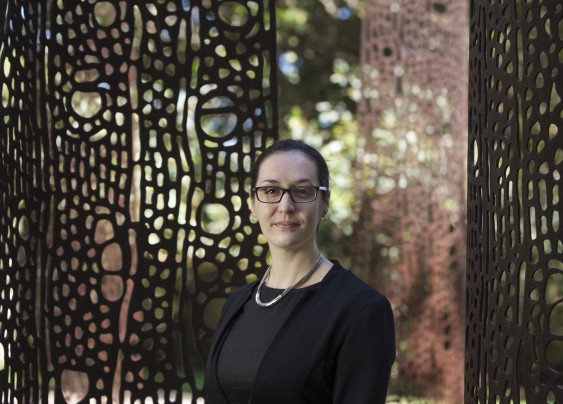 At the beginning of last century, Myanmar was known as the rice bowl of Asia and one of the region’s richest in terms of resources and human capital.

“Give it 20 or 50 years and Myanmar could again be one of the richest countries in the region if its resources are managed for the benefit of local communities,” she predicts.

While Myanmar is Crouch’s current focus, it was neighbouring Indonesia that originally caught her attention.

“I had studied Indonesian [language] at school and loved it,” Crouch recalls of her high-school days. “But I didn’t know what I wanted to do.

“I knew I wanted to pursue the study of Asia, and law also seemed a challenging degree. [But] I never wanted to work as a lawyer; I viewed law as a generalist degree that could be used in a range of contexts.”

While still in her final year of high school, she visited Indonesia, and later through her university studies undertook a two-month exchange to our northern neighbour. 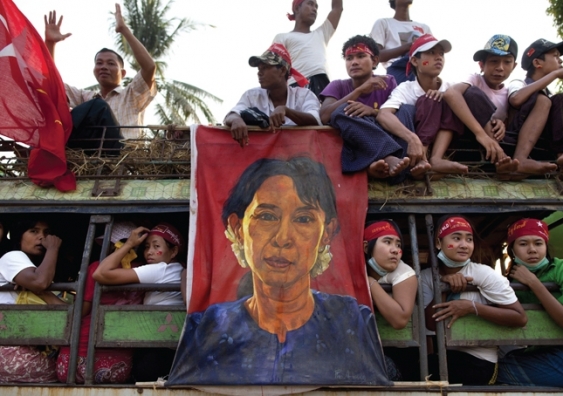 After finishing her double degree, Crouch completed her articles with a Melbourne law firm, before returning to Melbourne’s Asian Law Centre to do a PhD.

Her twin interests in law and Asia continued to propel her career and led to postdoctoral positions at the Centre for Asian Legal Studies at the National University of Singapore, and the International Institute of Asian Studies in the Netherlands, among others.

Crouch’s focus on contemporary legal and political issues in Asia, especially public law and legal developments in Indonesia and Myanmar, comes as Australia’s relationship with Indonesia warms and its aid and trade interests in Myanmar grow.

But she says there are misconceptions about both countries especially their respective dominant religions Islam and Buddhism. She sees her work as countering the stereotype of Buddhists as peaceful people and Muslims as violent. “In Myanmar, it has often been the reverse,” she says.

Since 2012, anti-Muslim violence has affected many communities across Myanmar particularly the Rohingya peoples in the country’s west, and this has led to a regional refugee crisis.

“The violence has not just affected the Rohingya,” she says, although the ethnic minority from Rakhine State bordering Bangladesh has suffered large-scale displacement and marginalisation. In the November national election, Rohingya and others who had been denied citizenship were also prevented from voting or running for political office.

Crouch recently finished editing a book Islam and the State in Myanmar: Muslim-Buddhist Relations and the Politics of Belonging, but her research is more broadly about South-East Asia.

“Now is an incredible time for students to be studying Asia,” she says. “I benefited from opportunities to engage with Asia. I hope the next generation of students will also consider the challenge of studying Asia on its own terms.”

Read Crouch's opinion piece about the challenge ahead for Myanmar's leaders.