The only explicable reason for the government's plebiscite policy – in all its forms – is to frustrate the move to same-sex marriage, writes George Williams. 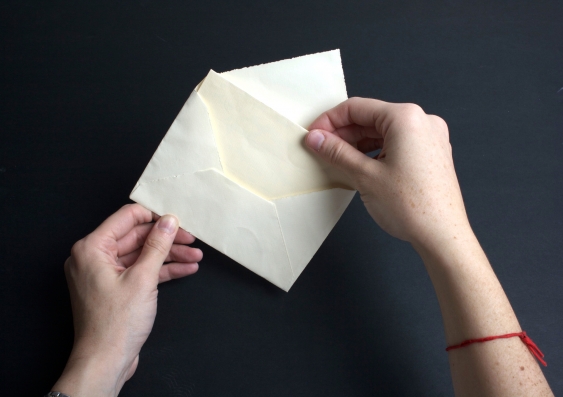 OPINION: Prime Minister Malcolm Turnbull's calling of an emergency party room meeting today says a lot about the state of Australian politics. The meeting is not in response to an economic crisis or national security threat, but how to respond to community support in favour of same-sex marriage. The task of achieving this reform has somehow tied the government in knots.

Party room meetings on same-sex marriage have not been kind to the Coalition, or conducive to making good policy. The last major discussion produced the idea of holding a plebiscite. This is despite a plebiscite being unnecessary and wasteful of tens of millions of taxpayers' dollars. In addition, no other group in the community has been forced to have their right to equality endorsed by a national vote.

The only explicable reason for the government's plebiscite policy is to frustrate the move to same-sex marriage. In this, the evidence shows that it has been a remarkable success. No group of conservative politicians from a like country has been as effective. The Coalition came into office in 2013, and from that year same-sex marriage has been recognised in a raft of nations including New Zealand, France, Brazil, Uruguay, the UK, Finland, Ireland, the US and Germany.

The plebiscite policy has delayed the recognition of same-sex marriage in Australia, but it has also thrown up intolerable tensions within the Coalition. It is not a plausible path to achieving change and runs counter to parliamentary traditions. Coalition MPs have understandably pushed for an ordinary vote in parliament.

In response, those who pushed for a plebiscite are now arguing that the government should hold a voluntary postal vote without the support of parliament. This makes even less sense than a plebiscite.

A voluntary postal vote on same-sex marriage would lack legitimacy, be dangerous and unwise, and is suggestive of political desperation.

The ACT electoral commission reported earlier this year on the effectiveness of postal voting. It identified 701 people in that small jurisdiction whose vote was not counted in the 2016 ACT election because the mail arrived too late. This was a 120 per cent increase on the 2012 election, and was attributed to a decline in postal services.

The commission reported on a "winding back of service delivery times across the country" for regular mail. The problem was more pronounced for people voting from overseas, and concern was expressed that "the current postal service is not meeting the requirements for long distance postal voting". The report noted "genuine concern across Australian electoral jurisdictions that recent alterations to Australia Post's business model" had increased the likelihood that postal votes will miss the count.

If these figures were replicated nationwide, many thousands of people, especially those voting from overseas, will have their vote rejected. Others again will miss out because of wrong address details or delivery failures. If the ballot is close, the resulting debate could be explosive and impossible to resolve.

This points to another major defect in holding a postal vote, namely, the absence of effective ways of resolving disputes about the ballot. The government may seek to hold the vote under section 7A of the Commonwealth Electoral Act. It authorises the Australian Electoral Commission to "make arrangements for the supply of goods or services to any person or body", and so permits organisations such as trade unions to pay the commission to conduct their election.

Unlike normal electoral legislation, section 7A does not set down basic information such as what constitutes a valid vote, scrutineering, the conduct of the ballot or the resolution of disputes.

Australia's recent history of misplaced ballots and other problems shows that it would be extremely unwise to conduct a national vote without the right procedures in place.

The need for these procedures was one reason why the government sought legislation to support its plebiscite. Another reason was that, without this, any attempt to spend public money on a plebiscite or postal vote could be challenged in the High Court.

The High Court has made it clear over recent years that the government cannot spend taxpayers' money on initiatives like this unless authorised by parliament. No such authorisation is provided by section 7A, and it is hard to see that any other law could do so. The government might make a new regulation under financial management legislation, but this could be disallowed by the Senate.

The likely result is that an attempt to hold a postal vote will be challenged in the High Court. This will further lengthen the debate, which is perhaps exactly the point of those who support the policy. On any other measure, like the plebiscite before it, a postal vote on same-sex marriage is an ill-conceived idea.

This story was first published in the Sydney Morning Herald.