RBA's likely rate cut is overdue, but there's another cash boost in play

Any interest rate cut on Tuesday could be supercharged by another move to give borrowers more money to play with. 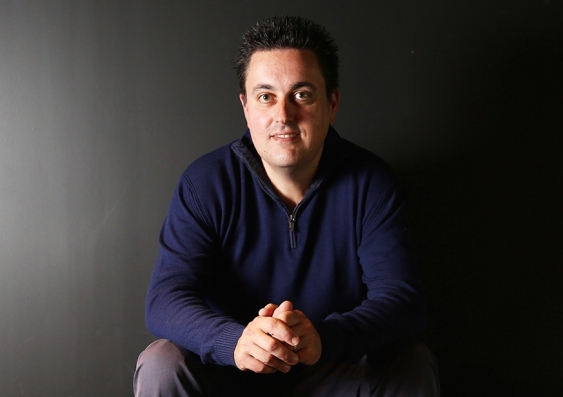 Australia's central bank is meeting again to consider a move in interest rates, and is tipped to cut the cash rate to a record low 1.25%. At least one further reduction is expected over coming months. An academic from UNSW Business School argues that a sharp cut in interest rates is needed to give a boost to the economy. However, he adds that APRA’s planned cuts to lending rules may re-energise the housing market even more.

“The economy won’t get better quickly, but we can help it improve with a sharp and timely cut to interest rates now,” says UNSW Business School’s Professor Richard Holden.

The Reserve Bank of Australia (RBA) could announce a move in interest rates tomorrow (Tuesday). Dozens of lenders have already started slashing variable and fixed home loan rates ahead of the decision. “However, we shouldn’t be complacent that the RBA will cut.”

A rule change on lending by the Australian Prudential Regulation Authority (APRA), however, may make much more of a change to the housing market, he says.

'That is assuming the major banks pass along the cut – but in the wake of the banking royal commission they would be ‘brave’ not to.'

“After years of prodding by the Reserve Bank, it introduced a rule in 2014 that lenders in practice should refuse to lend to anyone who couldn’t handle an interest rate of 7.25 per cent. Now APRA is considering replacing it with one that merely required a buffer of 2.5 percentage points,” he says. “It’ll mean households with incomes of $150,000 might have an extra $100,000 to $120,000 of borrowing power in the next few months. That seems small – but it’s a lot of cash to put into the housing market.”

He says adding in an interest rate cut at the same time might re-ignite Sydney’s flagging housing market. “That is assuming the major banks pass along the cut – but in the wake of the banking royal commission they would be ‘brave’ not to," he says. "And all this gives prospective buyers even more borrowing power.”

He argues there is no reason now not to cut interest rates. “The RBA’s inflation target band of 2 to 3% now looks like a joke. Lowe keeps hoping for lower unemployment to spark wages growth, but unemployment is bumping along a long-term low of 5%, and nothing much has happened for almost a decade,” he says.

If the RBA cuts rates, it is not because the central banks wants house prices to rise, Professor Holden says. "It’ll be because it is worried about continuing to miss its inflation target and sluggish wage growth. And ramping up household borrowing will be collateral damage. Given that pre-crunch it looked like we were in the midst of a housing bubble it is quite possible that APRA and the Bank combined will reignite the bubble.”

Interest rate cut welcome – but what of secular stagnation?