One of the world’s finest legal minds is turning her thoughts to how laws shape democracy. 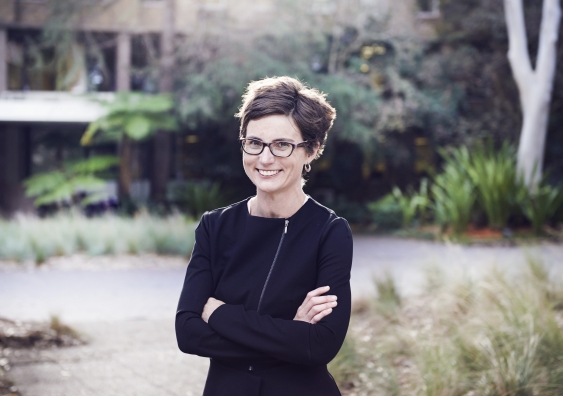 It was supposed to be the usual keynote address in front of hundreds of esteemed lawyers, judges and scholars attending the Australian Constitutional Law Conference. But speaker Rosalind Dixon (pictured) rarely does usual. Though only 35 years old, the pixie-haired professor used the address to lecture veterans twice her age on how to interpret the country’s constitution.

In her mind, the wig wearers out there were ruling too much by the letter of the law, without injecting enough context. “You could tell people were uncomfortable,” says Scott Stephenson, a colleague at the lecture.

So much for diplomacy. But Dixon can ruffle a few feathers when she has the imprimatur of Mark Tushnet, a top Harvard legal scholar, who cites her as “the leading comparative constitutional scholar of her generation”. Sure it’s not riveting dinner conversation (unless you’re a fan of TV series The Good Wife), but legal minds around the world are tuning in – and watching her words turn into action. Kenya, for one, solicited her commentary on its new constitution. “You want to know what she’s thinking about,” says Samuel Issacharoff, a constitutional law professor at New York University. “Minds like hers don’t come along too frequently.”

Harvard-bred and now a professor in UNSW’s Law School, Dixon doesn’t just study vaunted legal documents, she examines how they translate in the real world, where they have to be enforced by people and institutions with competing agendas. Her work is particularly relevant today, as countries from Afghanistan to Colombia form new democracies. But Dixon is equally ready to take on established legal systems such as in the United States where she says the nation’s progressively polarised politics have warped the legal process. “That’s the joy of being a scholar,” says Dixon. “You have the great freedom to tell them how to get it right.” 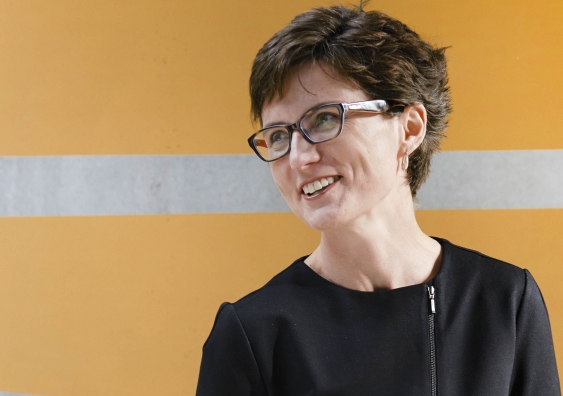 Scholars may have a reputation for moving at their own pace, but not Dixon. Good luck getting her on the phone – or keeping her there. When we finally catch up over Skype, she’s just finished a morning jog, and from the start the conversation is racing. In Dixon’s spare time, she swims and runs; no marathons here, though. She prefers to push herself at work. Yet she says those “leisurely” 30-minute workouts often produce her boldest ideas including that lawmakers need to get more input from judges, since they are  the ones enforcing new laws.

Constitutional design, she argues, doesn’t stop after the document is ratified; it’s how the sentiment is carried on in case law that shapes it. To show this, Dixon – who was born in South Africa to lawyer parents and moved to Australia when she was three – has looked at how embattled democracies function judicially, politically and psychologically. That’s important when it comes to figuring out why some succeed and others fail.

Countries like India have tried to tie the hands  of judges by writing amendment after amendment until the constitution is the size of a phone book, but even then it’s never perfectly thorough. That’s why Dixon feels judicial involvement is so important, and would reduce the  number of laws getting struck down. “We can’t rely on language to do all the work,” she says.

Dixon’s prescription for the perfect constitution? It can’t be too rigid, because you have to allow space for future politicians and courts to shape its meaning. But it can’t be too fluid either, since it has to guard against the dangers of abuses of power. It has to prod democratic action as well as constrain it. Oh, yeah, and it has to capture the hearts and minds of citizens for generations to come. No big deal.

This article first appeared in Ozy.com