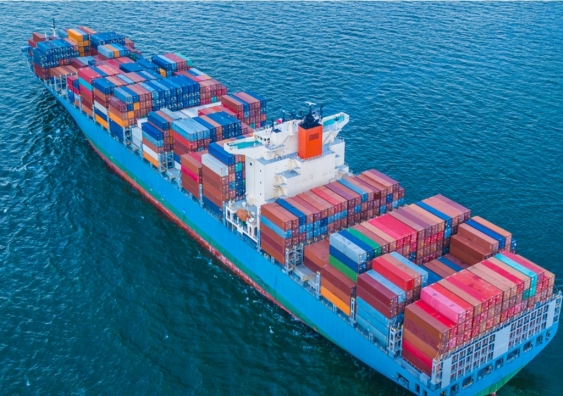 The international economic order is affected by multilateral, regional and bilateral dynamics, as well as unilateral measures such as trade tensions with China. Image: Shutterstock

There are at least three significant areas which are “crucial” to international trade in the mid to long term, says UNSW Law’s Heng Wang, who has conducted research into the changing international economic order.

The first area is China’s approach to international economic law and governance.

“I am interested in the following questions: what is China’s approach to international economic law and governance? What are its implications?” says Prof. Wang.

This involves wide-ranging areas including the Belt and Road Initiative (BRI) and the Asian Infrastructure Investment Bank (AIIB), through to more recent developments such as trials of a central bank digital currency (CBDC) in China.

“For instance, I have looked at China’s approach to the BRI and its sustainability, as well as the characteristics, rationale and challenges of the BRI agreements,” says Prof. Wang, who was recently named as Australia’s leader in the research field of International Law by The Australian’s Research 2020 magazine.

The second area of importance is US-China economic relations and their implications.

“I have explored the possible trend reflected in the 2020 US-China Phase One agreement, and its implications,” says Prof. Wang.

“Also, I am interested in China’s possible response to the US trade approach.”

Given the size and the influence of these two major economies, their economic relationship (and the trade war in particular) will profoundly affect the world economy, says Prof. Wang, who also serves as Co-Director of UNSW Law’s Herbert Smith Freehills China International Business and Economic Law (CIBEL) Centre.

The third most important area is the multi-level regulation of trade.

“For instance, I explore the following questions: what is China’s approach to regional economic integration through FTAs? How does it differ from other major economies, particularly the US?

“More broadly, what is the future of larger trade agreements like the CPTPP and EU-Canada Comprehensive Economic and Trade Agreement? How to assess trade agreements?” says Prof. Wang. 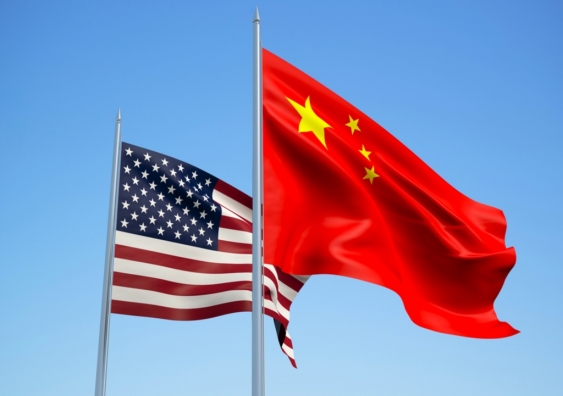 Given the size and influence of the US and China economies, their economic relationship and trade tensions will likely shape the future of the international economic governance landscape. Image: Shutterstock

The reshaping of the international economic landscape

The international economic order is affected by multilateral, regional and bilateral dynamics, as well as unilateral measures – as witnessed with the current trade war, says Prof. Wang.

“It seems that China is selectively reshaping international economic order through the Belt and Road Initiative and other activities,” he says.

To illustrate, the BRI is unprecedented and differs from trade agreements, and non-binding agreements are frequently used in the BRI, which reflects “maximised flexibility”.

This contracts with binding and stringent free trade agreements advocated by advanced economies like the US, which involve not only trade but also non-trade issues (like labour). Prof. Wang believes such fundamental differences in approach will have significant implications for the world economic order.

“Moreover, the US-China trade war affects the world economy and brings uncertainties for businesses which are likely to be more challenging in the post-COVID-19 era,” he says.

“All these factors profoundly affect the future of the world trading system as we have seen in the crisis of the WTO (such as its Appellate Body).”

Instead, they deal with complex issues like data flow, infrastructure investment, and social issues (such as labour and environment).

There is a lack of international rules around these issues, according to Prof. Wang, who explains that negotiation of these issues is very difficult given the divergence of different countries’ positions.

In the short-term, Prof. Wang says, these developments will likely lead to a rise in unilateral measures and uncertainties in the world economy.

There are many reasons for this, including the lack of international rules on many thorny issues (such as data), the defects of current trade rules (such as the insufficient support for the sectors negatively affected by trade), and behind these issues, different interests and positions of different countries.

Prof. Wang says other reasons include the desire to boost the economy due to economic slowdown and ongoing problems with multilateral trade dispute settlements (like the WTO Appellate Body) – to name a few.

“This is a double-edged sword,” he says.

“On the one hand, it is a kind of crisis for the world economic order given the difficulties in multilateralism.

“Predictability is crucial for confidence in the world economy, but it has been negatively affected by the dynamics we are seeing.”

On the other hand, Prof. Wang says the challenges also pose an opportunity to explore new rules and impartial adjudication.

“Only in this way can we avoid the lose-lose outcome,” he observes.

The Australian’s Research 2020 magazine recognised Prof. Wang for having the highest number of citations from papers published in the last five years in the 20 top journals in this field.

The magazine named Australia’s top researchers in 255 individual fields of research using data analytics based on where individual researchers publish and how many citations they have.

Using taxonomy used by Google Scholar to identify granular research fields under the major eight disciplines, one leader is selected from each of the 30 fields in each discipline.

UNSW Sydney has been named as the lead institute in the International Law field.

“I am glad to see that my research has been recognised in this way,” says Prof. Wang.

“More importantly, I think it is the recognition of the work of UNSW Law’s Herbert Smith Freehills China International Business and Economic Law (CIBEL) Centre as the world’s leading centre in this field.

“I want to offer my sincere thanks to my friends, colleagues and family for all the gracious help and support,” he says.

“In particular, I would like to thank Herbert Smith Freehills for the generous support to the centre.”