Roadmap to achieving parity in Parliament

Women should be given incentives to work in Parliament, rather than being forced to leave, says new report. 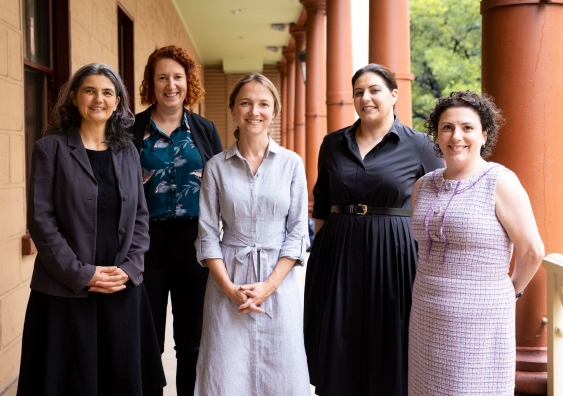 "All sides of politics have recognised the need for this to change. The question is how we achieve – or get closer to – gender parity in the Commonwealth and state parliaments," says Professor Rosalind Dixon, Director of the Pathways to Politics Program for Women.

In response, the government announced its intention to start implementing the recommendations for change coming out of the review. They have since issued a formal apology to government workers who experienced bullying, sexual harassment and sexual assault in the workplace; and created a leadership taskforce tasked with overseeing implementation of the recommendations.

However, Prof. Dixon says that women seeking political office are still facing a range of obstacles, namely problems that stem from gendered constructions of the good leader and candidate, gendered social media attacks, gendered networks of political influence, and the challenges of combining political and family life.

What can be done to provide women with a more supportive workplace?

Beyond the recommendations of the Jenkins review, organisations across Australia have collaborated to create programs designed to help overcome these inequalities in networks and perceptions.

"This is one of the key reasons why UNSW has recently joined with the Trawalla Foundation and the Women’s Leadership Institute Australia to create the Pathways to Politics Program for Women in NSW," Prof. Dixon says.

Held for the first time in NSW last year, the NSW program is part of a national, non-partisan initiative that aims to change the face of politics by equipping women with the skills, knowledge, confidence and networks they need to run for elected office and thrive as political leaders.

Across all three Pathways programs (including the programs at the University of Melbourne—launched in 2016 and QUT—launched in 2020), there have been 20 electoral successes across the political spectrum at local, state and federal levels of government.  At least nine of the participants in the inaugural NSW program ran for council in the 2021 NSW Local Government Elections. 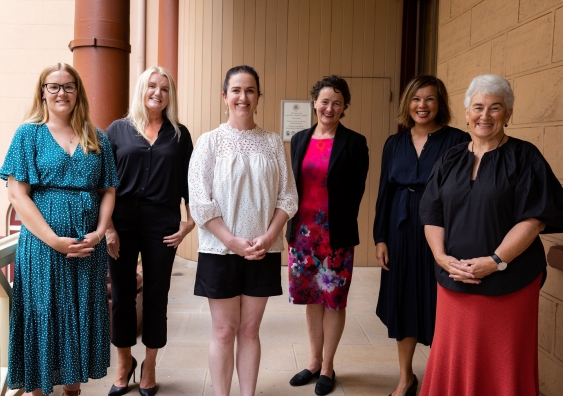 Where has the program taken the participants?

Of those participants, five were elected:

And so far, two of the 2021 NSW participants have announced that they plan to run in the 2022 federal elections: Sally Sitou in Reid, and Georgia Steel in Hughes.

"The value of the program was that it made me think about the contribution I wanted to make to my community," Sitou says.

“I've always felt compelled to serve. It made me be brave and bold and see a bigger role for what that contribution might look like. It was a wonderfully supportive environment and gave me a unique opportunity to meet a cohort of women across the political spectrum who are all guided by the desire to serve their community."

Georgia Steele says that that program “may have just changed my life”.

“I was contemplating putting my hat in the political ring when I started it, but by the end, I could not have been more determined to get elected to Federal Parliament. Through an unbelievable line up of experts, academics and current and former politicians, the course gave me the insight, skills, and most importantly, the confidence I needed to take the leap.

"I’m right in midst of my campaign for the Federal seat of Hughes in the 2022 election, running as an Independent. Win or lose, it’s been the adventure of a lifetime, and I have the Pathways to Politics Program to thank for it,” Steele says.

Takesa Frank who ran for Shoalhaven City Council in 2021, says that through the program, she met many inspiring women leaders who are all creating awesome change.

“Through the program I teamed up with a mentor, Cate Faehrmann (member of NSW Legislative Council) who I have already learnt so much from and will continue in the future. As well as creating some amazing connections through the program I also gained many new skills including public speaking skills, how best to use social media, speech writing, goal setting and more,” she says.

“I love this program”, Prof. Dixon, says. “It is about women helping support other women, across the political spectrum. And it is about making our democracy stronger and more inclusive. It is a privilege for UNSW to be involved and help curate it in NSW.”

A program designed to help women establish a career in politics

Program Co-Director Elisabeth Perham says that the Pathways to Politics Program brings together significant expertise and experience from across Australia’s political spectrum.

“It was such a great privilege to get to know the women in the first Pathways cohort at UNSW last year, to see their energy and enthusiasm, and to witness the support that they brought for each other regardless of political affiliation. I am really excited to follow their political journeys,” Perham says.

But this journey will be incomplete without structural changes aimed at supporting women and men’s ability to combine political and family life: think of the retirement of Kelly O’Dwyer or Kate Ellis from federal parliament to spend time with their young families, she says.

This is one of the main reasons why UNSW and the Pathways to Politics Program for Women recently launched the 2022 Family Friendly Parliament Report calling for a range of changes designed to make it easier to combine political life and care-giving responsibilities. 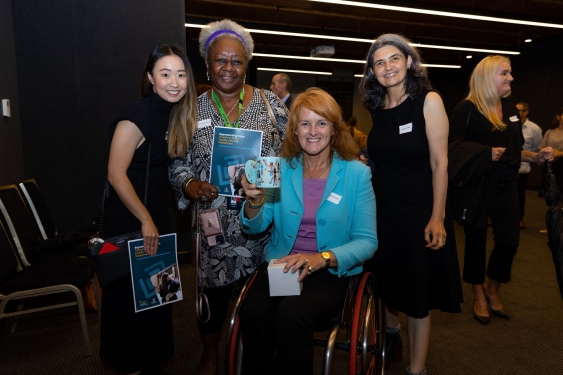 "The aim is a parliament that reflects the full diversity of Australian experience, and makes it possible for women and men with significant care-giving responsibility to enter and remain in parliament," Prof. Dixon says.

The report proposes five amendments to parliamentary practice that would allow those with caring responsibilities to participate in parliamentary business more effectively:

"Some of these reforms are quite ambitious, and may take time. But others are simple: they just represent a codification and guarantee of existing practices. In a way that could give more women the confidence they need to run for office. We hope that on International Women’s Day, some members of Parliament might use this as an occasion to start the process of reform," Prof. Dixon says.