There is a fundamental weakness in China's capital markets, says Vic Edwards from UNSW's School of Banking and Finance. 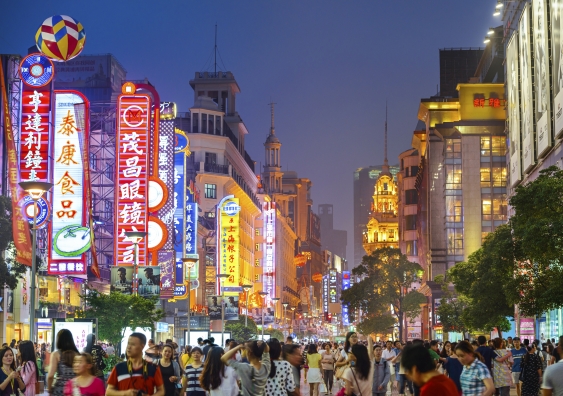 China's growth rate is likely to stay low, and the country may even slip into recession, according to an academic from UNSW Business School.

“One of the headline reasons is Trump’s tariff war and other actions to limit China's Belt and Road policies that have had a dampening effect upon the Chinese economy,” says Vic Edwards, a Visiting Fellow in the School of Banking and Finance at UNSW Business School. “But the biggest danger comes from ‘shadow banks’, also known as underground banks.”

Mr Edwards argues that China has a serious problem in not being able to finance the growth of its private sector as about 70% of all government funds have gone to SOEs with the result that private enterprise in China is being starved of funds. Private companies in need of funds have been prepared to pay 15-25% interest to the ‘shadow banks’ consisting of very wealthy entrepreneurs and private capital providers, located mainly in the Wenzhou and Ningpo regions.

According to the World Bank and BIS Oxford Economics, the shadow banks have also attracted funds from government-sourced banks and now provide roughly 30% of all capital in China.

“The shadow banks therefore cause a fundamental weakness and fragility in China’s capital market and may cause China’s market to collapse if not controlled. These shadow banks are relatively unregulated and provide the greatest risk of China falling into a recession in the next two or three years if not controlled and corrected,” Mr Edwards says.

“President Wen Jiabao asked the China Banking Regulatory Authority to try to closely regulate the shadow banks in 2011 but this only lasted for about two years,” he adds. “Now, the shadow bankers have taken over again and family members of borrowers who default can be kidnapped and never seen again.”

A further downward pressure on China's growth rate has been the Chinese government's attempts to close down or sell ‘zombie’ unprofitable government entities. “Bankruptcy laws were enacted in 2007 but not enforced by the judiciary using a process called chongzu, which rescues the firm,” Mr Edwards says. “Proposals are underway now at all levels in the Chinese government to have effective bankruptcy laws so that many inefficient SOEs can be taken off the government's funding provisions – but that might cause unemployment levels to rise, which was previously unheard of in China.”

China stock market falls further, but factory data not as bad as reported

Why China is blamed for turmoil in the world's stock markets