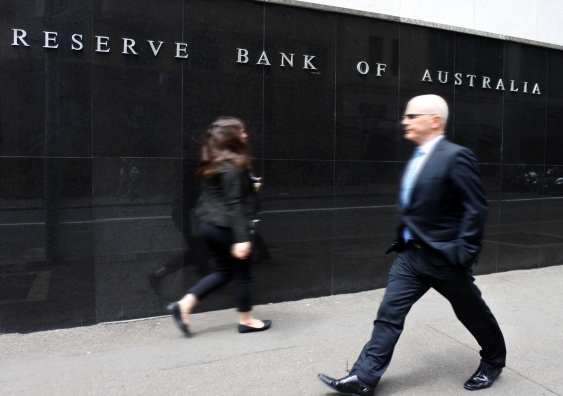 Climate change is a challenge that central banks will have to confront over the next five to 10 years, says Fariborz Moshirian, Director of the Institute of Global Finance at UNSW Business School.

“Central banks are now part of the consultative process, along with the business community, the international community, the government as well as households. We need to make sure that the mandate of central banks – which is basically financial stability, risk management, and low unemployment – is taking into account the disruptive consequences of climate change,” says Professor Moshirian, who is also Professor of Finance at UNSW Business School.

“Central banks do have a role to play because they are the ones that are working with financial institutions and commercial banks – especially when it comes to the pricing of assets that are exposed to climate change.”

A relevant example is properties located in coastal areas, particularly those exposed to climate change risks.

“There is going to be a redefinition of asset values which will have a bearing on the balance sheets of commercial banks as well as the way central banks are going to manage financial instability in any country.”

In response to the bushfire disaster, Professor Moshirian advises that Australian GDP could decline by a quarter or one percentage point. Recent heavy rainfall on the east coast of the continent, potentially could mean the financial impact of bushfires might not be as severe as anticipated in early 2020. As a result, the Reserve Bank of Australia could be less motivated to take remedial action.

“Everyone should look at the risk of climate change versus financial risk – taking it as an opportunity where we can turn it into a positive outcome in the medium to long term. Individuals, businesses, science communities and governments should rise to the new challenge and collectively minimise the impact of climate change on financial risks and decline in value of financial assets”, he says.