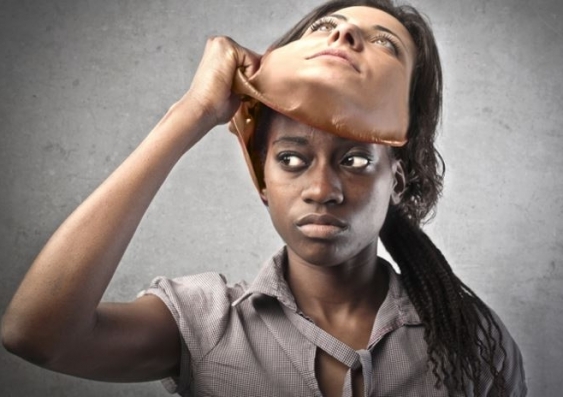 OPINION: Ashley, Ashton, Ashish, and Ashanti are four incredibly talented people with outstanding résumés. A copy of each is sitting on your desk, and you can’t help but notice that the four résumés are completely identical!

So do they have an identical chance of getting hired by you?

An interesting parliamentary debate is taking place in Canada on promoting “name-blind” résumés. Taking a lead from the UK, the proposition in the debate is that résumés submitted within the Canadian public service should not have the candidate’s name on them, in order to preclude the systemic (often subconscious) biases of employers from manifesting themselves in the hiring process, whether it be in the form of racial or gender discrimination (or both).

In the UK, the move has already received positive acknowledgement and prestigious private sector firms are beginning to follow suit.

In Canada, the parliamentary discussion around the issue of “making Canada less racist” in the workplace is gaining increasing traction, led in part by the proactive approach to social inclusion encouraged by Prime Minister Justin Trudeau’s government, which is perhaps best exemplified by the remarkable diversity of his cabinet.

What’s in a name?

In Canada, the most famous study compared the preference for “Mathew” over “Samir”, by sending résumés to thousands of employers with identical credentials but a mere change of name, finding widespread “subconscious statistical discrimination” and suggested a need for candidates to think about “masking names”. Similar research compared immigrants with foreign-sounding names and immigrants with Anglo-Saxon names, finding a disconcerting and statistically significant difference in employer response in terms of callbacks for interviews.

In the United States, the discrimination against the African-American community was examined by comparing the responses to identical résumés with the “black” names Lakisha and Jamal, with ostensibly “white” names Emily and Greg. The findings showed significant discrimination against names that sounded “black”, with the “white” names receiving 50% more callbacks for interviews.

Along with subconscious racial prejudice, it should also be noted that name-based résumé discrimination also has a gendered aspect. Research on the legal profession in Canada, academia in the United States, and the private sector labour market in the UK, all demonstrate that women suffer from discriminatory behaviour in résumé-selection on the basis of their names.

Australia is no different from her cousins in the Anglosphere, and research on résumé-based discrimination in Australia against foreign sounding names is both statistically significant and worryingly pervasive. It has been found that discrimination against persons with East Asian and Middle Eastern names is particularly rife, while in the public service the “alarming” absence of indigenous Australians is also noteworthy.

There are several consequences of name-based discrimination beyond the purely moral dimension that are worth considering.

First, given that our immigration policy is premised on a points-based system with a view to labour market participation, subconscious racial prejudices are an unequivocal obstacle to policy implementation.

Fourth, job discrimination compounds the disenfranchisement of minorities when it is paired with other forms of prejudice, such as that observed in the housing market, or in the education system.

The notion of name-blind résumés may therefore help to address several shortcomings in our society simultaneously.

Perhaps it is better not to know whether that stellar résumé on your desk came from an Ali, an Albert, an Allison, or an Aliyah.

Usman W. Chohan is a PhD candidate in Policy Reform and Economics at UNSW Canberra.