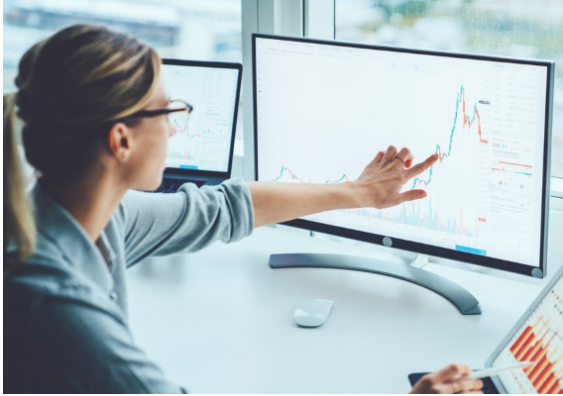 The economist as engineer is a “truly transformative approach” to economics and the social sciences more broadly. Image: Shutterstock

There have been significant advances in the theory and practice of market design in recent years, which have created billions of dollars’ worth of value globally through the creation of new markets as well as the optimisation of existing markets.

Prior to the introduction of spectrum auctions, governments commonly gave away specific bands of the electromagnetic spectrum to the likes of telecommunications companies – but spectrum auctions have become one of the most lucrative auction markets in the modern world.

“Spectrum auction design is an important subfield of market design,” says Prof. Goeree, who has a long track record in this field.

Today, the auctions which raise the most revenue for governments around the world are often spectrum auctions, and US government auctions of the electromagnetic spectrum have generated more than US$100 billion (A$135 billion) to date.

“Many were shocked – in a positive manner – that you could actually make money out of thin air,” says Prof. Goeree, who also serves as Director of UNSW Business School’s AGORA Centre for Market Design – which is very active in the field of spectrum auction design.

Prof. Goeree has advised governments worldwide about the design of spectrum auctions, including in the US, Canada, the Netherlands and Australia.

He has also written many scholarly articles on spectrum auction design and co-edited the Handbook of Spectrum Auction Design which contains contributions from many leading scholars.

The importance of market design has also been recognised by the Royal Swedish Academy of Sciences, with numerous Nobel Prizes being awarded for advancements in market design.

The most recent example is this year’s Nobel Prize in economic sciences, in which Stanford Economics Professors Paul Milgrom and Robert Wilson were recognised for improvements to auction theory and inventions of new auction formats.

“Their work is a great example of market design,” says Prof. Goeree.

“The Nobel committee has shown impeccable taste by awarding this year’s prize to both Milgrom and Wilson.

“It’s an excellent choice – and maybe somewhat overdue. Milgrom is the leading theorist of our times and Wilson has been enormously influential in the field.

“Three of Wilson’s students are Nobel Laureates, and now he deservedly is one himself – he is the patriarch of a Nobel family.”

To win this year’s Nobel Prize in economic sciences, Profs. Milgrom (a Fellow of AGORA) and Wilson studied how auctions work and designed new auction formats for goods and services that are difficult to sell in a traditional way.

Specifically, Prof. Milgrom showed that an auction generates more revenue for the seller when bidders can learn about each other’s estimated values during the bidding process.

Prof. Goeree was also cited multiple times in the Nobel Prize Committee paper that describes the achievements of Profs. Milgrom and Wilson. 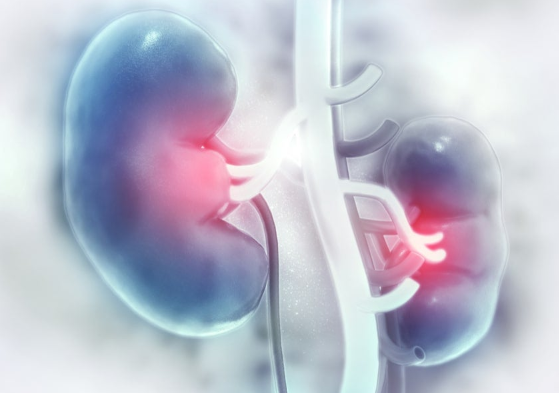 The 2012 Nobel Prize in economic sciences was for market design in the form of an innovative "kidney swap" organ donor program. Image: Shutterstock

The AGORA Centre for Market Design draws on the expertise of Australian and international researchers from a wide range of disciplines – including game theory, experimental economics, computer science and operations research – to solve major market problems.

The centre tackles real-word issues such as how to design pollution permits for greenhouse gas initiatives, alternatives to standard voting, how best to trade water rights and even award-winning models for selling fishing rights at state government levels.

More recently, AGORA has advised the Australian Communications and Media Authority about the design of the upcoming 850-900 MHz auction.

Prof. Goeree explains that the concept of market design is not new, but innovations around its application certainly are.

“For example, the 2012 Nobel Prize in economic sciences was also for market design and it concerned the matching of organ donors to patients. This work was done by Stanford Professor Alvin Roth (also an AGORA Fellow).”

Then there is the creation of auctions and markets for public resources (like spectrums) but there are many others.

“Basically, any ‘institution’ – by which I mean a set of rules under which self-interested and privately informed individuals interact – falls within the domain of market design,” says Prof. Goeree.

He is currently working with AGORA Postdoctoral Fellow Bernardo García-Pola on a project to improve voting systems that factor in the intensities with which voters care about a particular issue.

For more information read How market design is transforming the role of economists into engineers at UNSW Business School’s BusinessThink.