Stock markets take a bumpy ride through Brexit and other uncertainties 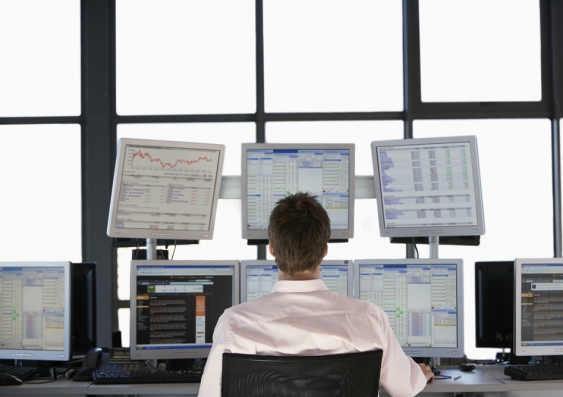 “Market traders have been somewhat spoiled, as volatility has been low and long for a long time,” says UNSW Business School's Elvira Sojli. “Now, there are Brexit fears, and worries about a post-APEC, pre-G20 trade war, which means the stock market has entered into some wild gyrations.”

Wall Street is recovering from a brutal sell-off, which saw its main indices erase all the gains they made in 2018, amid steep declines in oil prices and losses among technology shares. There are fears the contagion could spread to the ASX in Australia. 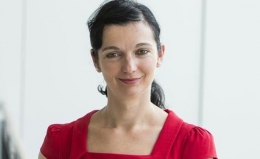 “You are always going to have volatility in the market, because there is information entering the market, which will be reflected in prices,” she says. “Traders like the odd bit of volatility, because it gives them opportunities to take positions and make trades and generate some profit from the situation. But too much volatility means you can get burned.”

Share prices in the US have been sliding because of weak results from retailers and mounting losses for big technology companies pushing the market back into the red for the year. In addition, there are worries of increases in labour costs, with the economy running at almost full employment, and increased interest rates.

Sojli, a professor in the school of Banking and Finance at UNSW Sydney, has researched why stock markets enter into periods of uncertainty, how political uncertainty creates stock market volatility, trader’s reactions, and how higher interest rates fuel higher exchange rates.

“The current climate of political and policy uncertainty is fuelling worries about both interest rate changes and economic uncertainty. The higher the number of changes the more difficult it becomes for businesses to plan and move forward,” she says. “The Aussie dollar has also swung substantially during the week. Other exchange rates have exhibited similar volatility. Brexit uncertainty has contributed the most to the uncertainty, post US mid-term elections. As long as these uncertainties remain unresolved, we will see large swings in the foreign exchange market.”

She has also researched how automated trading algorithms, or ‘bots’, react to market conditions. “The blame for the volatility spike is often laid at the feet of bots, but they are only programmed to make trades that humans want, in a more systematic way.”

The major gauge of volatility, the Chicago Board Options Exchange Volatility Index - known as the “fear index”- more than doubled in October, ending the month 93 per cent higher than it began.

“We are in for a rocky end of the year,” she cautions.